Unemployment Rate Down, Economic Growth Rate Up in Iran 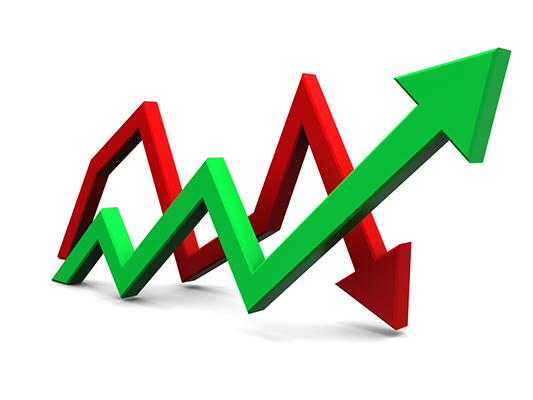 Mohammad Baqer Nobakht, the spokesman for the Iranian government, says the country's unemployment rate has decreased and economic growth rate has increased during the past Iranian fiscal year.

Nobakht, who is also the head of Planning and Budget Organization of Iran, noted that the unemployment rate has dropped from 12.40 percent to 11.7 percent.

Taking oil revenues, Iran’s economic growth rate in the past ten months stands at 5.6%, but excluding the oil revenues it stands at 6 percent, he added in an address to the Iranian Parliament.

According to a Farsi report by ISNA, Nobakht said that during this period the economic indices have been positive, adding that the growth in construction sphere reached 3.2% for the first time in the last few years.

According to a report by Financial Tribune, the year 2017 has come to an end with Iran’s economy having witnessed a host of developments, most of which resulted from the removal of international nuclear-related sanctions against the country a year earlier.

The World Bank had estimated a 3.6% GDP growth at constant market prices and 3.5% at constant factor prices for the Iranian economy in 2017 while the International Monetary Fund and the United Nations put the economic growth in the past year at 3.5% and 5.3% respectively.

The latest report by the Statistical Centre of Iran shows the goods and services Consumer Price Index in the 12-month period ending Dec. 21, increased by 8% compared with last year’s corresponding period. SCI put urban and rural inflation in the same period at 7.8% and 9.2% respectively. This is while the Central Bank of Iran has put the inflation for the same month at 10%.