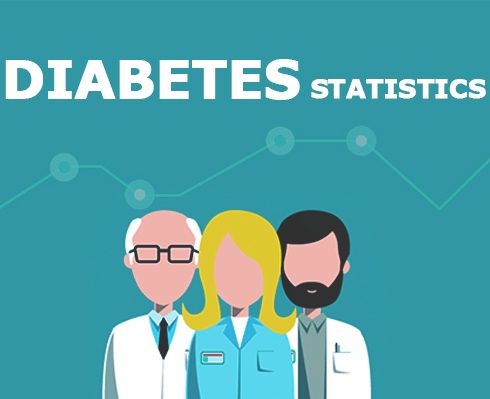 Sugar or glucose is the most important source of energy for the cells in human body. If the level of glucose in one’s blood decreases, it can lead to a loss of consciousness, coma, and finally death in a few hours. However, the excessive increase of glucose in human body is more common. The excess glucose in the blood should be rapidly turned to glycogen through the secretion of a hormone called insulin. If a person’s body loses the ability to regulate the amount of blood sugar, that person suffers from diabetes. 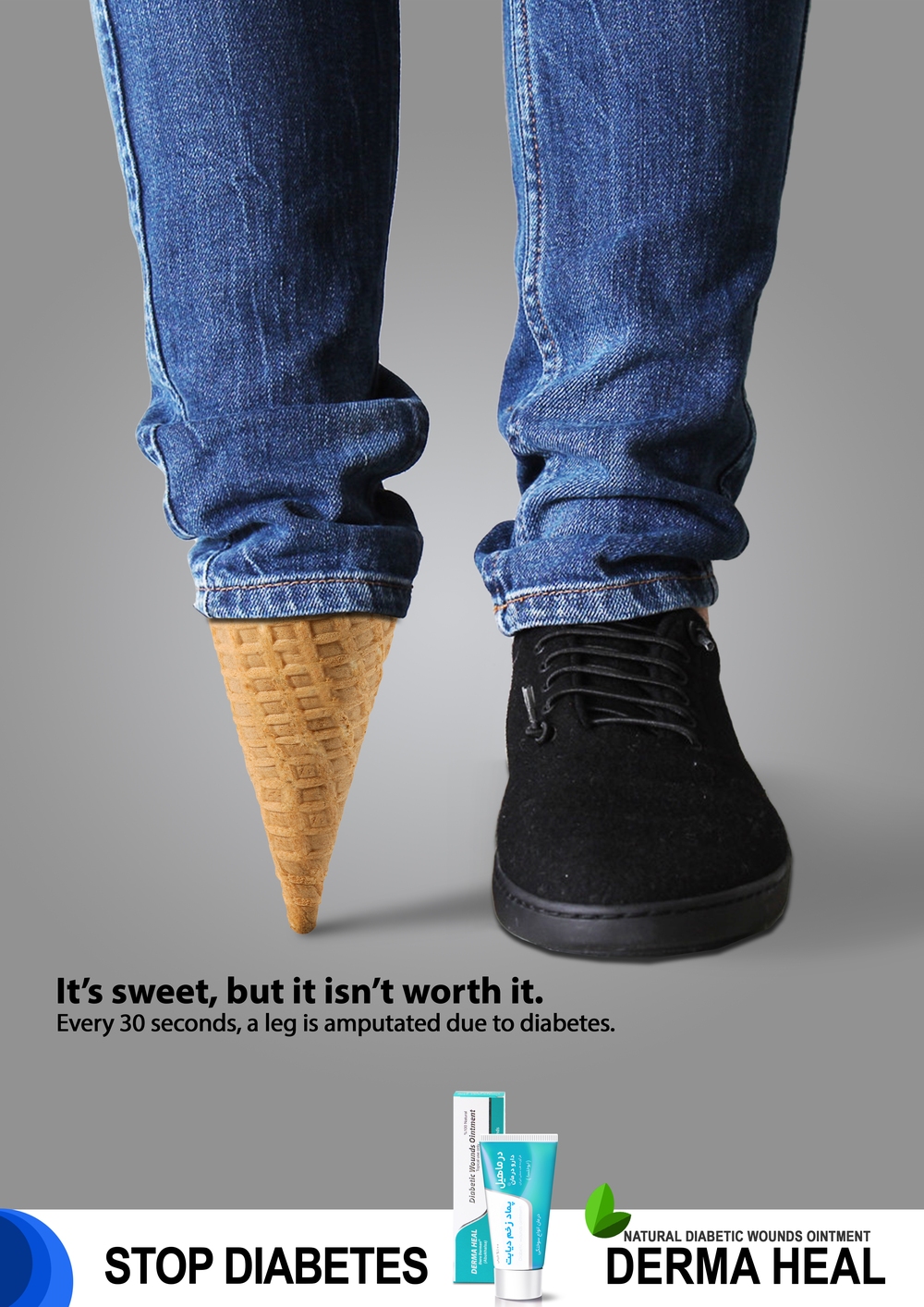 Diabetes is the most costly endocrine disease in the world.

Diabetes is the costliest gland disorder in the world to treat.

According to global statistics, about 346 million people suffer from diabetes worldwide.

Every 10 seconds, two people develop diabetes in the world.

Diabetes kills one person in the world every 8 seconds.

Diabetic ulcer is the main cause of one million amputations per annum worldwide. This means one leg is lost every 30 seconds.

On the whole, 90 percent of the patients suffering from diabetes, have diabetes mellitus type 2.

A total of 50 percent of the people suffering from diabetes are ignorant of their disorder and do not know they have developed it.

Some 80 percent of the deaths and limb amputations caused by diabetes across the world, take place in low and middle-income countries.

According to the World Health Organization’s forecast, the number of people suffering from diabetes will double by 2030.

China and India rank first and second worldwide, respectively, in terms of having the largest number of patients suffering from diabetes.

Cardiovascular diseases are the main cause of 50 percent of the deaths in patients suffering from diabetes.

After 15 years of having the disorder, 2 percent of the patients lose their eyesight and 10 percent suffer from eye problems.

About 10 percent-20 percent of the patients suffering from diabetes die from renal (kidney) diseases.

A total of 50 percent of the people suffering from diabetes develop neurological disorders.

At present, some 4 million people in Iran suffer from diabetes. This is while, half of them are ignorant of their disease – do not know they have developed it.

The average age of diabetes mellitus type 2 diagnosis in the world is between 55 and 65; whereas, it ranges between 45 and 50 in Iran.

Thus, on average, Iranians are diagnosed with diabetes, 10-15 years younger than the people in developed countries.

The treatment cost of diabetes mellitus type 1, after it causes damages to the body, is 12 times higher than the expenses involved in treating the same type of the disorder before it inflicts any damages on the body.

Likewise, the treatment cost of diabetes mellitus type 2, after it causes damages to the body, is 24 times higher than the expenses involved in treating the same type of the disorder before it inflicts any damages on the body.

Latest studies have shown that 7.8 percent of Iran’s population, aged between 25 and 60, are suffering from diabetes.

Diabetes is the leading cause of visual impairment and blindness in Iran.