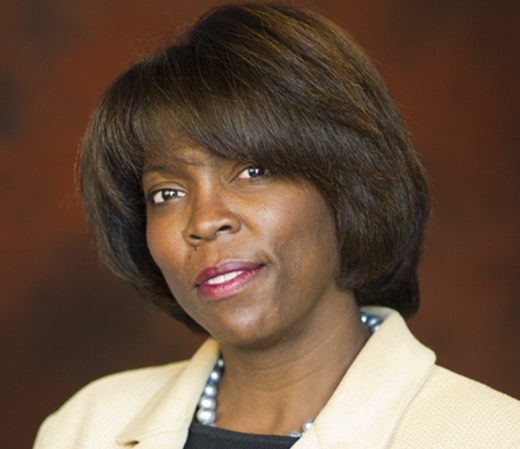 Dispatching humanitarian aid to the Yemeni nation has been a concern of Iran and Tehran continues its efforts in this regard through various channels, said Amir Abdollahian.

The Executive Director of the United Nations World Food Programme (WFP) Ertharin Cousin said the UN agency is ready to forward the food and medical relief consignments of Iran for the war-hit people of Yemen.

In a telephone talk with Deputy Foreign Minister for Arab and Affairs Hossein Amir Abdollahian on Tuesday, she said WFP is continuing its humanitarian operation in Yemen despite all problems and is ready to step up its work by setting up a joint team with Iran.

Amir Abdollahian welcomed WFP’s relief aid for Yemen and said, “Dispatching humanitarian aid to the Yemeni nation has been a concern of Iran ever since they came under the military aggression and we continue our efforts in this regard through various channels.”

He said Iran is ready to send three Red Crescent planeloads of food and medicine to Yemen to be carried by WFP.

The Iranian official stressed political settlement of the Yemen crisis and said Iran will sustain its consultations with UN secretary general and other international figures to bring an abrupt end to the massacre of the defenseless and oppressed people of Yemen.