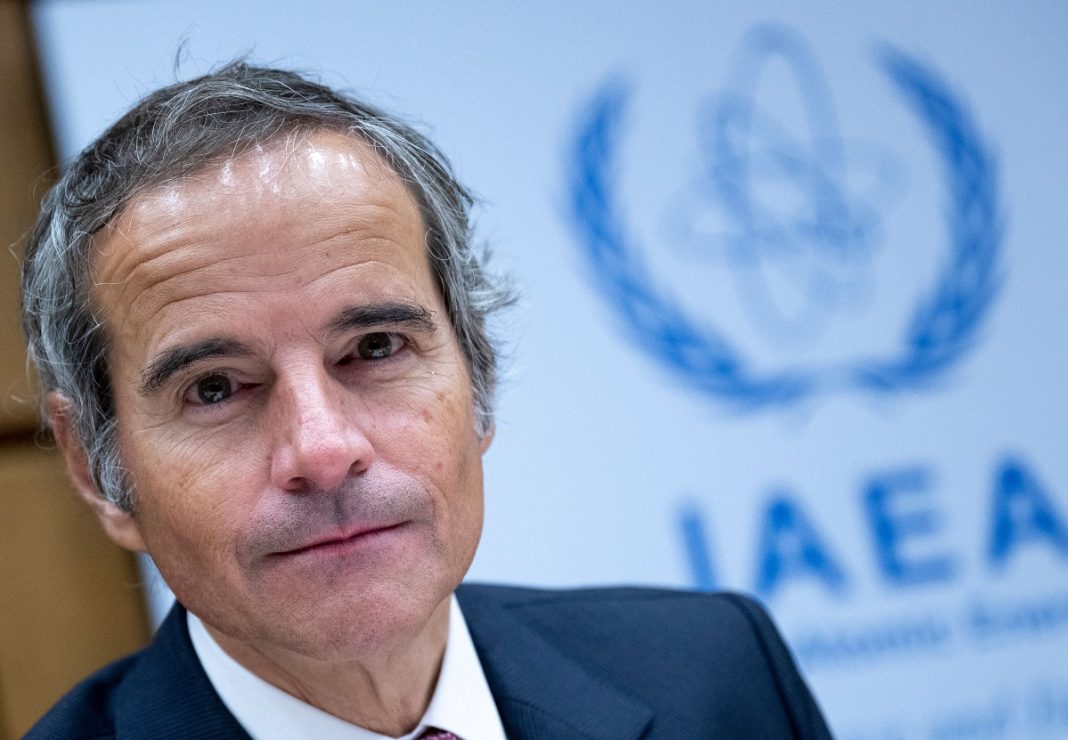 Iran appears to be at odds with the UN nuclear watchdog over information it should be providing regarding its nuclear program, the head of the International Atomic Energy Agency (IAEA) said. Rafael Grossi added that Tehran and the IAEA need to put their relationship back on track.

“We don’t seem to be seeing eye-to-eye with Iran over their obligations to the IAEA,” Grossi told a conference in Rome, adding that he was concerned over a recent announcement by Tehran that it was boosting its enrichment capacity.

“We need to put our relationship back on track,” he said.

Grossi noted he was “still hopeful” Tehran would give an explanation for “the unexpected discovery a few years back of traces of uranium traces at three undeclared sites”.

A recent IAEA report showed Iran had agreed to a visit by the UN watchdog in November to start giving long-waited answers. However, the meeting has not yet happened.

Grossi also stated the nuclear talks appeared to have stalled.

“At the moment it does not seem to have the momentum it needs to (get) back to life,” he said.

The IAEA chief added that he was concerned by Iran’s announcement last month that it had begun enriching uranium to 60 percent purity at its Fordow nuclear plant.

“Iran informed us they were tripling, not doubling, tripling their capacity to enrich uranium at 60 percent, which is very close to military level, which is 90 percent” he said.

“This is not banal. This is something that has consequences,” he added.

“It gives them an inventory of nuclear material for which it cannot be excluded … that there might be another use. We need to go. We need to verify,” Grossi continued.

Iran’s nuclear chief has recently blasted the UN nuclear watchdog for fabricating untrue claims about Tehran’s nuclear activities at “undeclared sites under the influence and pressure of the Israeli regime and its Western allies.”

Head of the Atomic Energy Organization of Iran (AEOI) Mohammad Eslami said the Islamic Republic repeatedly announced that it has cooperated and will continue to cooperate with the IAEA regarding the agency’s questions about the so-called undeclared sites in the country.

Tehran announced it provided answers to the questions raised by the nuclear agency, but it is unacceptable that the IAEA keeps pursuing the reservations of the US and the European trio, namely Germany, France and the UK, he added.

“The Western countries must not use the nuclear agency as a political tool and they should abandon such methods of pressuring Iran. Iran has always had cooperation with the IAEA with goodwill, while such cooperation went unnoticed,” Eslami stressed.