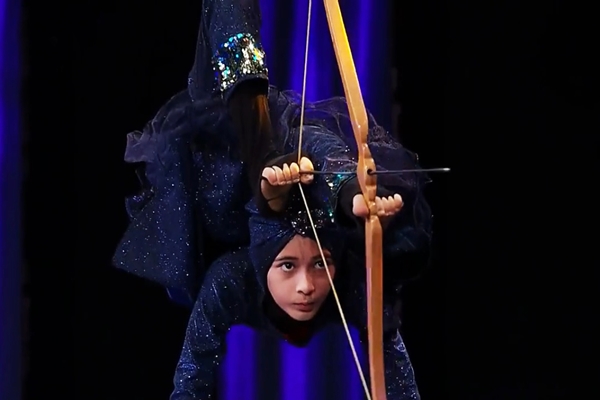 Zahra Beyrami is an ultra-flexible little whose performance at an Iranian talent show, named Asr-e Jadid (New Age), has amazed the audiences and gone viral on Iranian social media.

The talent show, which some believe is an Iranian version of the famous “Got Talent” show, has gained amazingly in popularity a few months after its first episode went on air.