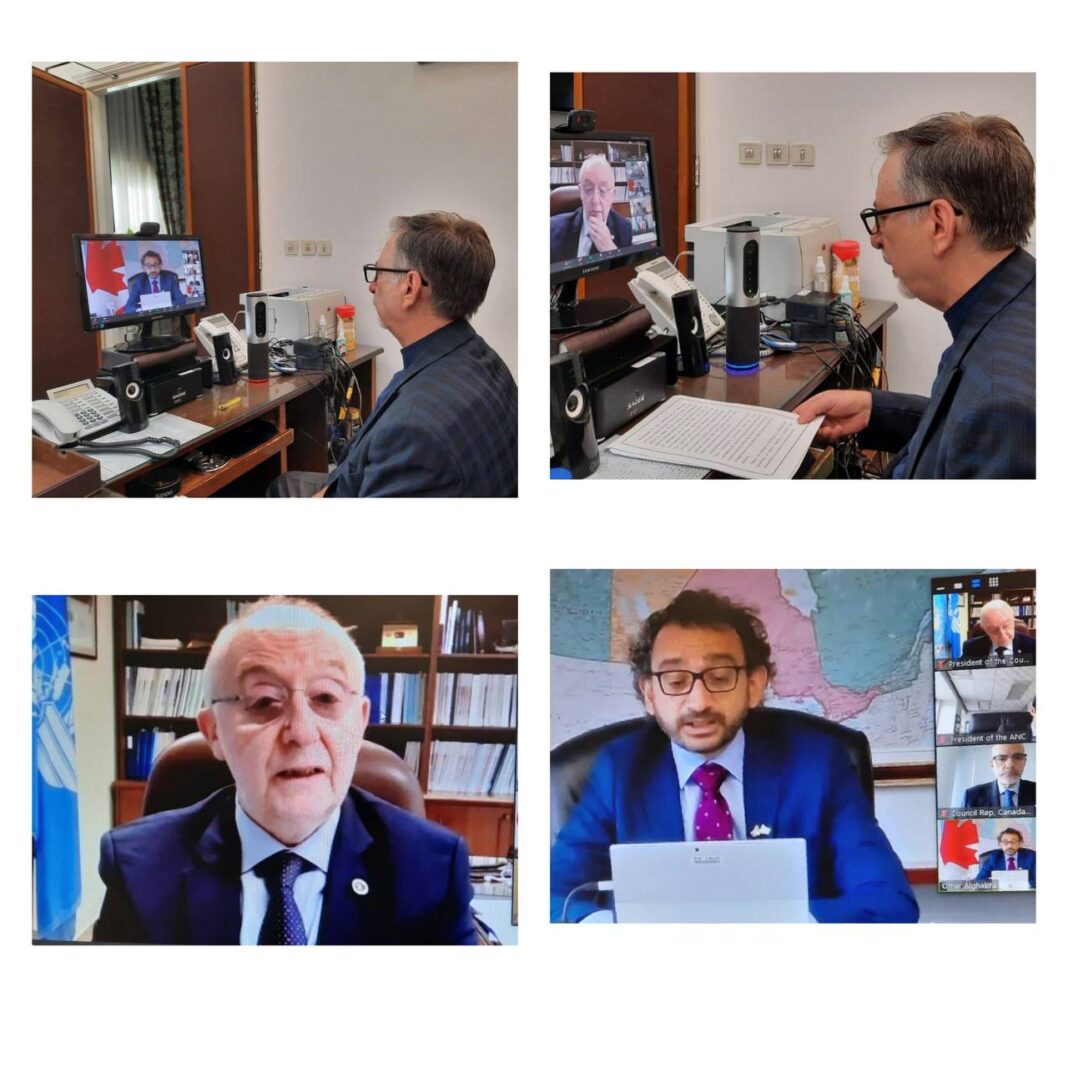 Iran’s Deputy Foreign Minister for Legal and International Affairs Mohsen Baharvand has expounded on the country’s viewpoints and activities regarding the 2020 Ukrainian plane crash at a meeting of the International Civil Aviation Organisation (ICAO).

He made his comments in a detailed speech at the 223rd Session of the ICAO Council.

In his speech, Baharvand once again expressed regret over the tragic event and expressed condolences to the families of victims while elaborating on the legal, judicial and technical dimensions of the accident.

He reiterated that the Iranian government will pay damages to the families of those who lost their lives in the plane crash.

The diplomat highlighted Iran’s recommendations mentioned in the final report on the air accident and said he was pleased to see ICAO had paid attention to them and drawn up working plans to implement those recommendations.

He welcomed any initiative or program to boost the safety of international aviation.

In response to politically-tainted and unprofessional comments by the Canadian transport minister in the session, Baharvand warned against any moves to politicise the issue.

The Iranian diplomat said such moves or any other pretext or justification will not only not help enhance the safety of aviation, but will result in deviation from the technical objectives of ICAO and safe air transport.

The chairman of the ICAO Council and delegations present at the session, for their part, expressed their gratitude to the Iranian team and underlined that the air crash issue was a technical and non-political one.