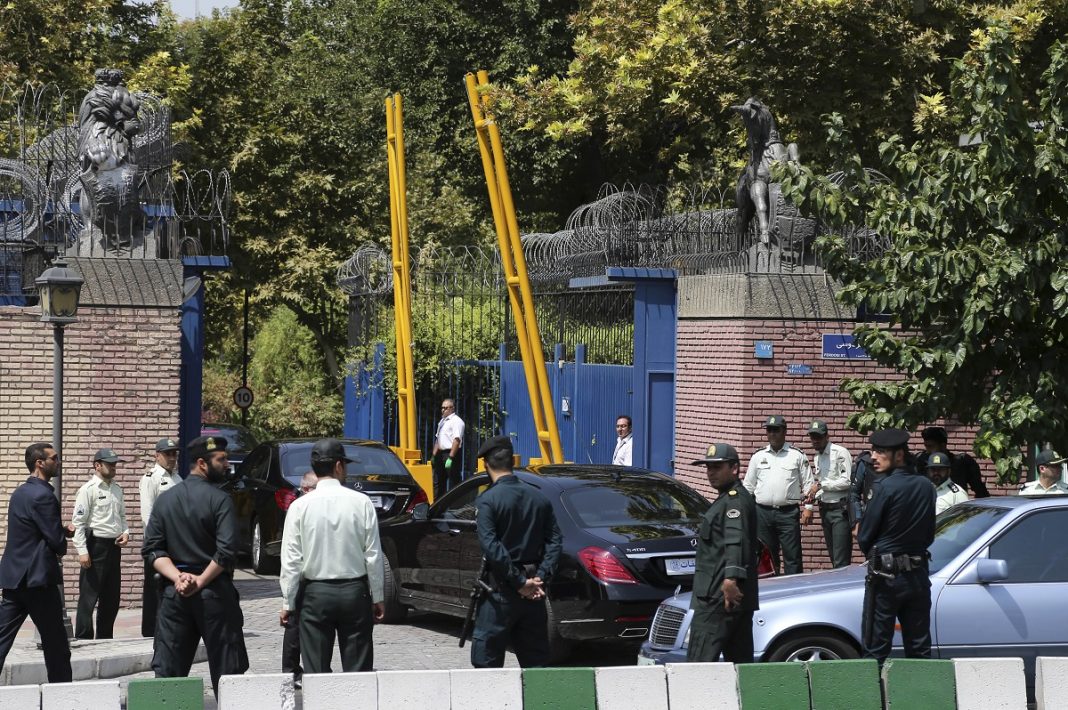 IRNA reported Britain’s deputy head of mission in Iran has been caught on camera spying in the southeast of the country.

Whitaker was visiting the area with his family as tourists, but he was in fact carrying out acts of espionage, IRNA said, adding he will be expelled from the country later on after apologizing.

According to the report, a Polish university professor was also seen taking earth, water, rock and mud samples in the same desert.

“Another individual identified while conducting acts of espionage was the husband of Austria’s cultural attaché in Iran. He was caught on camera while taking photos and images in the city of Damghan.”