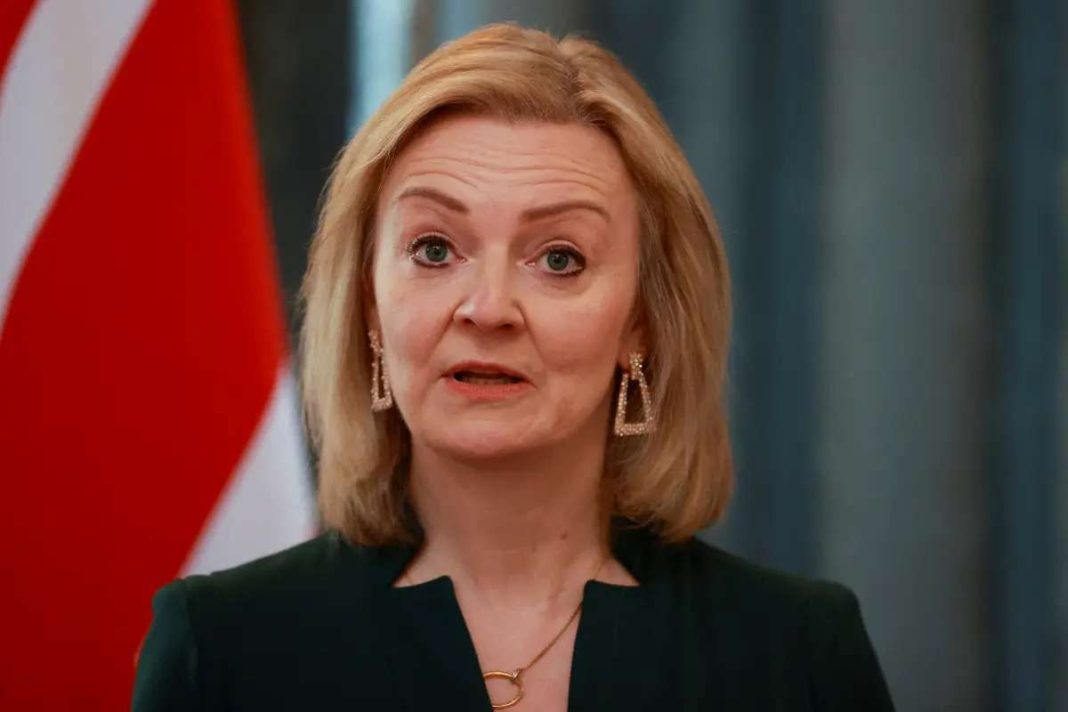 Britain is looking at ways to pay a historic 400 million pound ($522 million) debt to Iran, Foreign Secretary Liz Truss said on Wednesday. The top UK diplomat added that she would not say if it had been settled already.

Truss was asked by Sky News if Nazanin Zaghari-Ratcliffe was going to be able to return to London soon.

She stated she had made her case a priority, and added that she had also made repaying the Iranian debt a priority.

“We have been clear this is a legitimate debt that we do owe Iran and we have been seeking ways to pay it,” Truss said.

She noted that there was a British team in Iran but would not give any further details.

The British and Iranian governments say there is no connection between the debt and the legal case.

A British-Iranian dual national, Zaghari-Ratcliffe, has been in custody in Iran since 2016 after being accused of being a spy. She was taking her daughter to visit family when she was arrested at Tehran Airport and sentenced to five years in jail, spending four in Evin Prison and one under house arrest.

According to her family, she was told by local authorities that she was being detained because of the UK’s failure to pay an outstanding £400m debt to Iran.

Tehran has announced that the issue of paying off Iran’s debt by the UK government has nothing to do with the case of Zaghari-Ratcliffe, an Iranian national who has been jailed in Tehran for spying for London.

Iranian officials have criticized the British government for repeatedly delaying the payment of its debt to Tehran up to the present time.