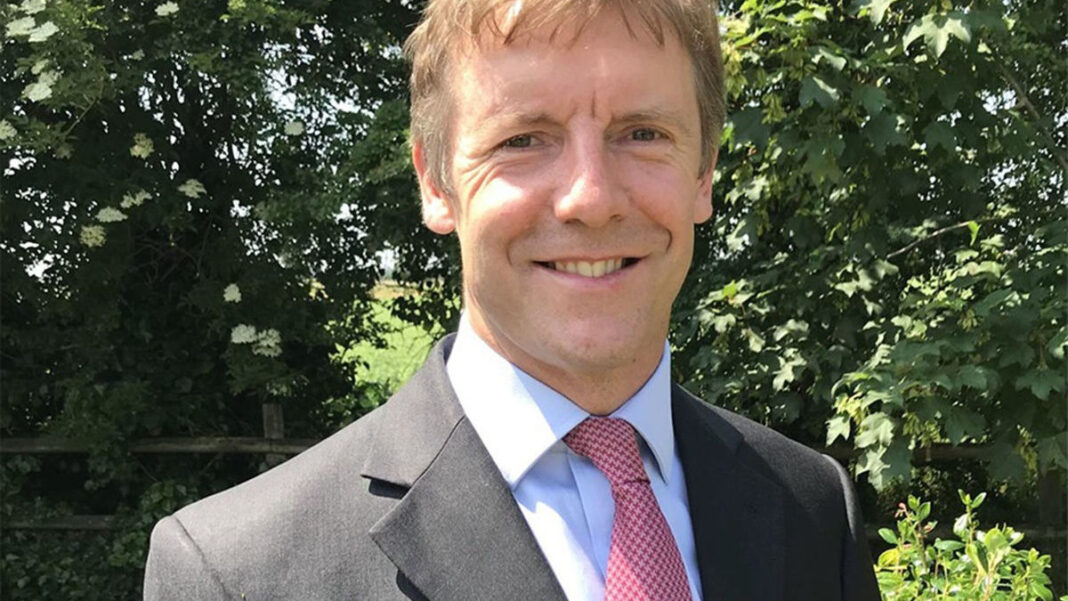 Director General of the Iranian Foreign Ministry for Western Europe, who is also an assistant to Iran's Foreign Minister, invited British Ambassador to Tehran Simon Shercliff to ask him for explanation about the photo of his recent meeting with the Russian ambassador posted on Twitter.

In the Thursday meeting, the Iranian official described the move as unacceptable and said it has hurt the national pride of the Iranian nation.

“The great people of Iran have proven throughout history that they strongly reject any move emanating from arrogant thoughts and will resist against it,” he added.

The British envoy, in turn, expressed regret over the misunderstanding created by the photo, and said he had high respect for the Islamic Republic of Iran and the great people of Iran and its history.

He further noted that there was no ill intention behind the photo and the two ambassadors only intended it to be a reminder of the alliance between Russia and Britain against the Nazi Germany during the World War II.

The British ambassador finally expressed hope that he will be able to help develop Tehran-London relations based on promotion of respect and mutual trust during his mission in Tehran.

The photo posted by the Russian embassy in Tehran was taken to bring to mind a World War II-era conference in Tehran that lives in infamy in the historical memory of the Iranian nation.

The meeting was held on the veranda of the Russian Embassy in Tehran, the site of a 1943 strategy meeting of the then ex-Soviet, US and British leaders — namely Joseph Stalin, Franklin Roosevelt, and Winston Churchill — two years after the Anglo-Soviet invasion of Iran.