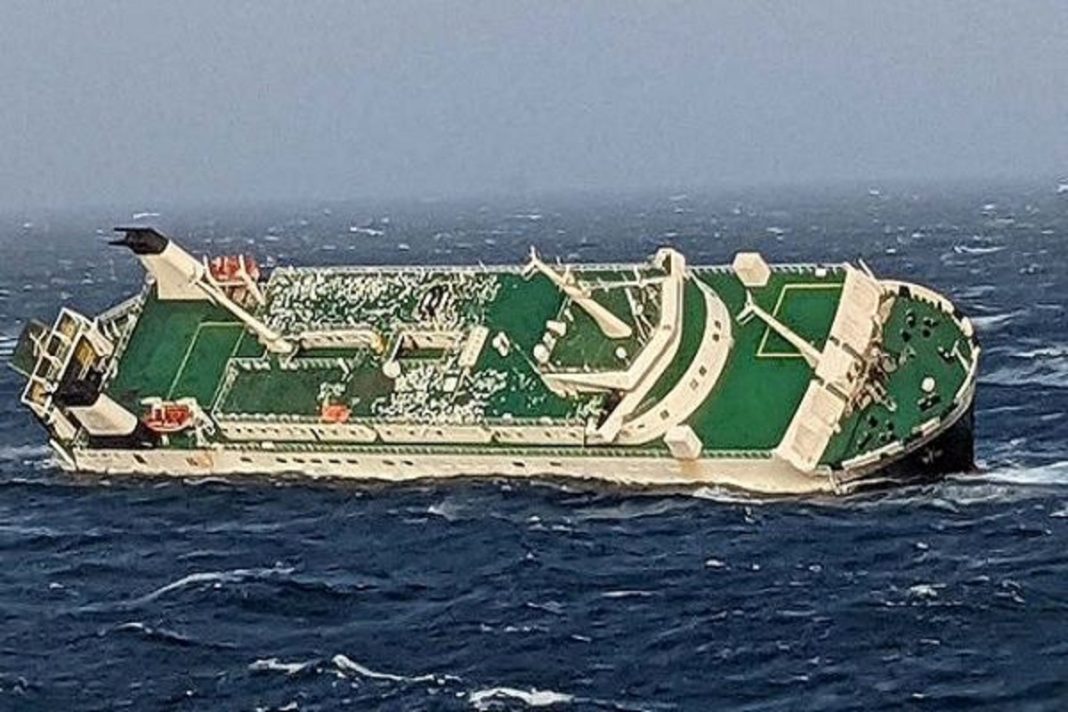 An Emirati vessel has drowned 30 miles from Asaluyeh Port in southern Iran.

Iran’s official news agency, IRNA, quoted officials as saying all but one of the 30 crew members of the United Arab Emirates cargo ship that sank inside the Iranian maritime borders have been rescued by Iranian boats. Rescue operations are continuing to find another team member though.

The crew members were earlier reported to be in the water with life vests on, waiting to be rescued.

IRNA also said the ship was transporting cars. The shipwreck happened due to bad weather conditions.

Dubai-based Salem Al Makrani Cargo Company says its ship sank as a result of bad weather. Shipwrecks rarely happen in the Persian Gulf which is a major waterway for trade, ranging from cargo ships that transship onto the rest of the world and energy shipments from regional countries.