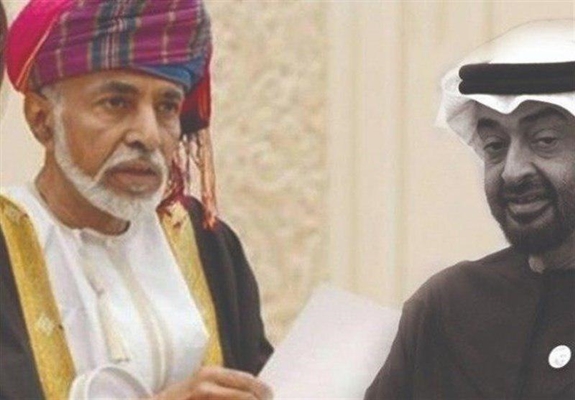 In an interview with Al-Monitor on the sidelines of the UN General Assembly, Yusuf bin Alawi said “We haven’t seen it, but if the theme of that [plan] is based on stability, of course, we will support it.”

However, the impartial position of Oman Sultanate in the face of regional crises, its refusal to enter into the Saudi-UAE coalition against Yemen and Qatar, as well as its good relations with the Islamic Republic of Iran have led the Emirati media to launch a sharp attack against Muscat.

Salim Hamid, author and director of Al-Mezmaah Studies and Research Centre of the UAE, claimed that Muscat plotted against the Arab Umma through collusion with the Iranian government.

“Oman is a country that is unfamiliar with diplomatic techniques. Muscat keeps silent when it must adopt a unified stance on the Persian Gulf security. This country is a loyal ally of Iran and a transit bridge for that country,” Hamid wrote in an op-ed.

He has criticised Oman for not participating in the Saudi-led military coalition against Yemen and for not joining sanctions against Qatar and countering Iran’s regional influence.

“The Kingdom of Oman is silent on any issue concerning the Arab world, but is very active when Iran is exposed to international sanctions or when Iran’s security is threatened. Here’s the question: Is Oman really an Arab country? Or has its traditional ties with the Iranians isolated this kingdom?”

Iranian President Rouhani briefly described his initiative during his Sept. 25 speech at the United Nations, saying that Hormuz Peace Endeavour (HOPE) is designed to include all countries of the region and aims to expand cooperation beyond regional security.