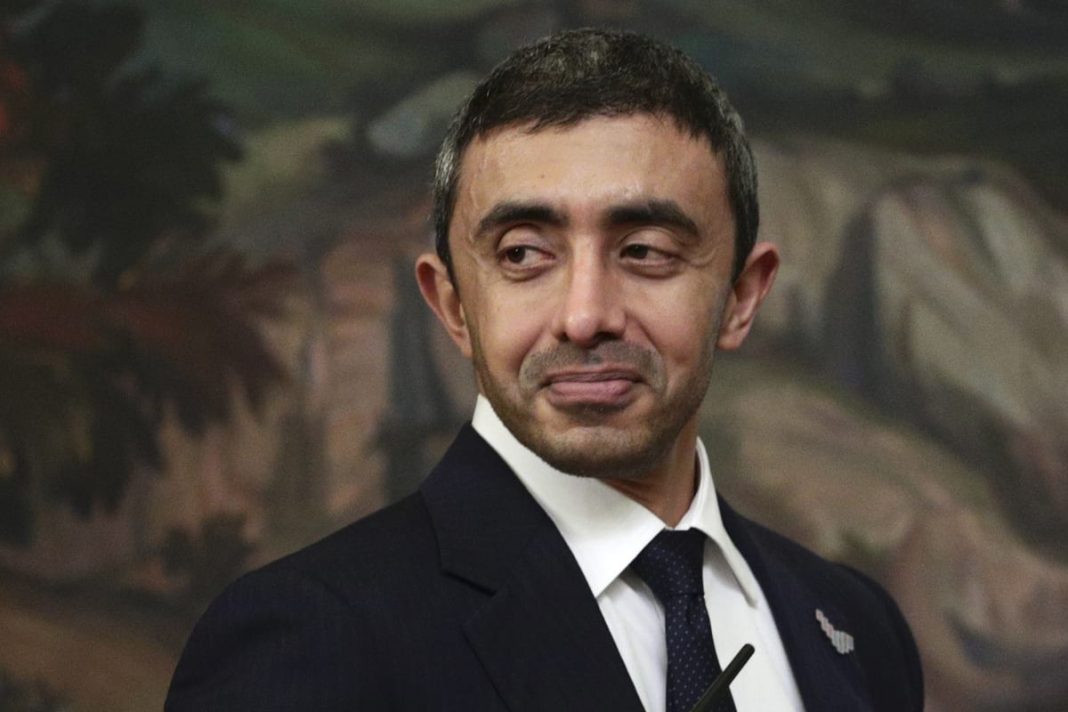 The United Arab Emirates (UAE)’s Minister of Foreign Affairs has called for the revival of the Iran nuclear deal, JCPOA, and a resolution of relevant technical issues.

Sheikh Abdullah bin Zayed bin Sultan Al Nahyan, in a phone conversation with his Iranian counterpart, added the revitalization of the nuclear deal will serve the interests of all sides.

The top Emirati diplomat also called for lasting and dynamic ties between Iran and the UAE, voicing readiness for convening meetings of the Joint Commission between Iranian and Emirati business people and for the expansion of bilateral relations.

Iranian Foreign Minister Hossein Amirabdollahian, for his part said, “The expansion and development of relations with neighboring countries, including the UAE, is a center of attention for us.”

He voiced Tehran’s readiness for a joint meeting of Iranian and Emirati businessmen.

Elsewhere, the Iranian foreign minister strongly criticized the unconstructive approach pursued by America and some European countries vis-à-vis recent protests and deadly riots in Iran as well as the political and instrumental exploitation of the developments by international institutions such as human rights bodies.