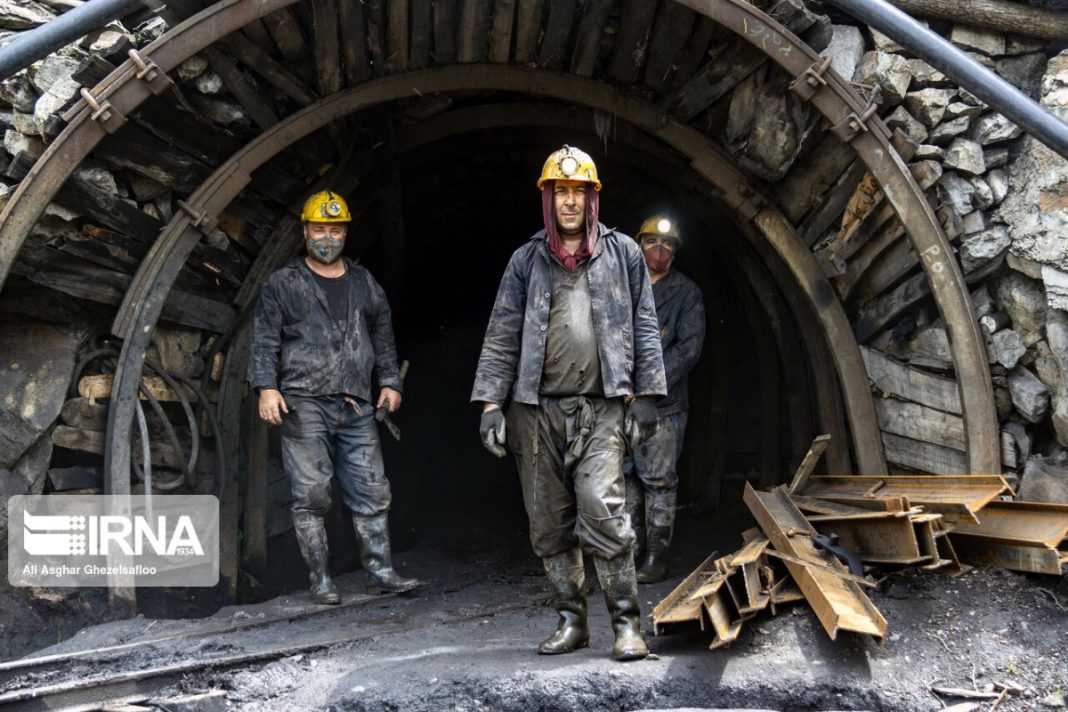 An officisl with Iran Red Crescent Society says rescue workers have found the body of the second worker trapped under debris inside a chrome mine in the province of Kerman.

The mine collapsed on Thursday.

There were initially three workers trapped inside the mine.

One was recovered by rescue workers immediately after the incident. The worker had sustained injuries and was sent to a hospital for treatment.

Authorities are investigating the cause of the mine collapse.