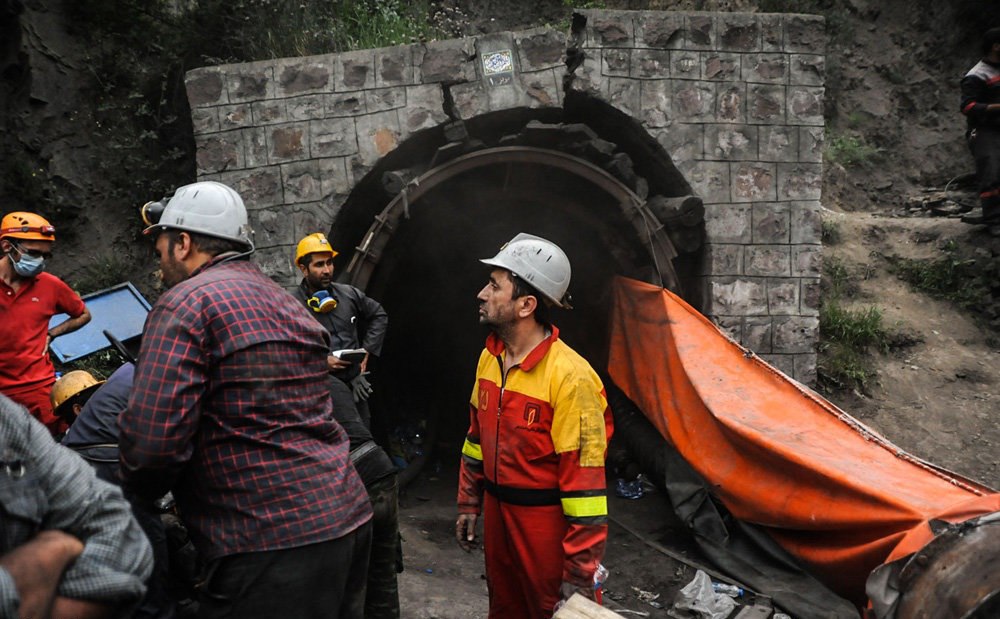 An Iranian official says the collapse of Nilchian fire clay mine in Iran's Chaharmahal and Bakhtiari province has killed two miners.

The head of the provincial department for industry, mine, and trade said rescue teams were dispatched to the mine, which is located near the city of Ardal.

Mohsen Ebrahimi, a local emergency spokesman, also said that the incident was reported at 10:45 am (local time) on Monday, May 24, 2021.

According to Ebrahimi, the two workers, 45 and 52, were taken out of the rubble, but were already dead.

Two other workers were also present at the time of the collapse, but they were outside the mine and are safe.