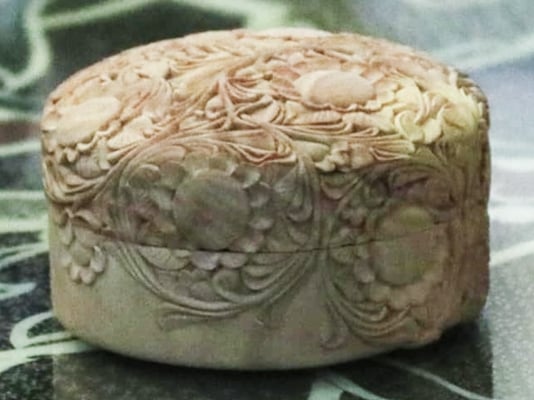 Two Iranian female artists from the southern province of Fars have managed to win two awards from the World Crafts Council.

The acclaimed artworks were a box illuminated by a chamomile by Sara Ahmadi from Abadeh and a rug woven by Mohaddeseh Safari from Firouzabad.

The awards were given during the sixth meeting of the World Craft Council, an affiliate of the United Nations Educational, Scientific and Cultural Organization (UNESCO), which was held in Iran with a focus on the quality of artifacts from the member states.

Heidar Ali Zahedian, a deputy head of Fars Province’s Department of Handicraft and Traditional Arts, said the department has participated in all competitions held by the World Crafts Council since 2007 with the aim of promoting Iranian handicrafts and providing Iranian artists with a platform to put on display their arts.

The competition had been organized by the UNESCO since 2014. 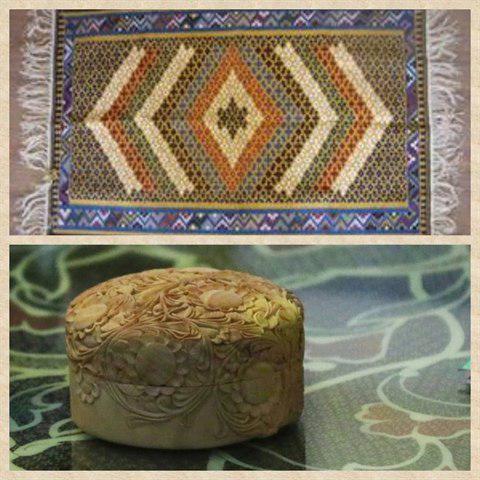