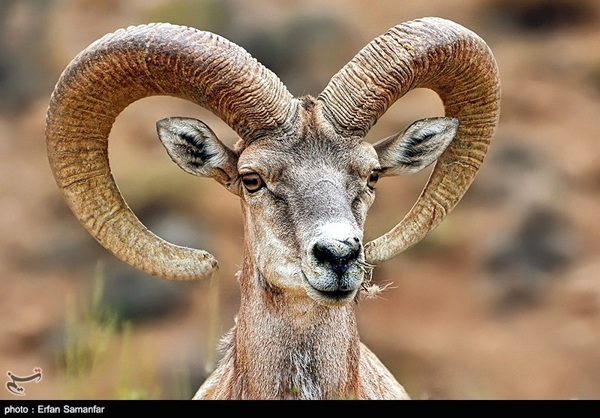 Beautiful photos of two rare species which are on the edge of extinction in southern Iran.

Laristan Wild Sheep, a rare species, lives exclusively in the Hormod Protected Area in Fars province, southern Iran. Also known as Laristan mouflon (Ovis orientalis laristanica), the wild sheep is believed to be the smallest of its kind in the world and that spells out why “miniature” is frequently used to describe it.

The number of the sheep has sharply declined in recent decades, landing mouflon on the red list of threatened species.

The Persian onager is another animal which is listed as “critically endangered” and “extremely rare”. Also called the gur, Persian wild ass or zebra, it is a subspecies of onager native to Iran. Poaching for meat or hide is to blame for the sparse population of the mammal.

The following are the photos Tasnim News Agency put on its website on October 27 of the two rare animals. Take a look.