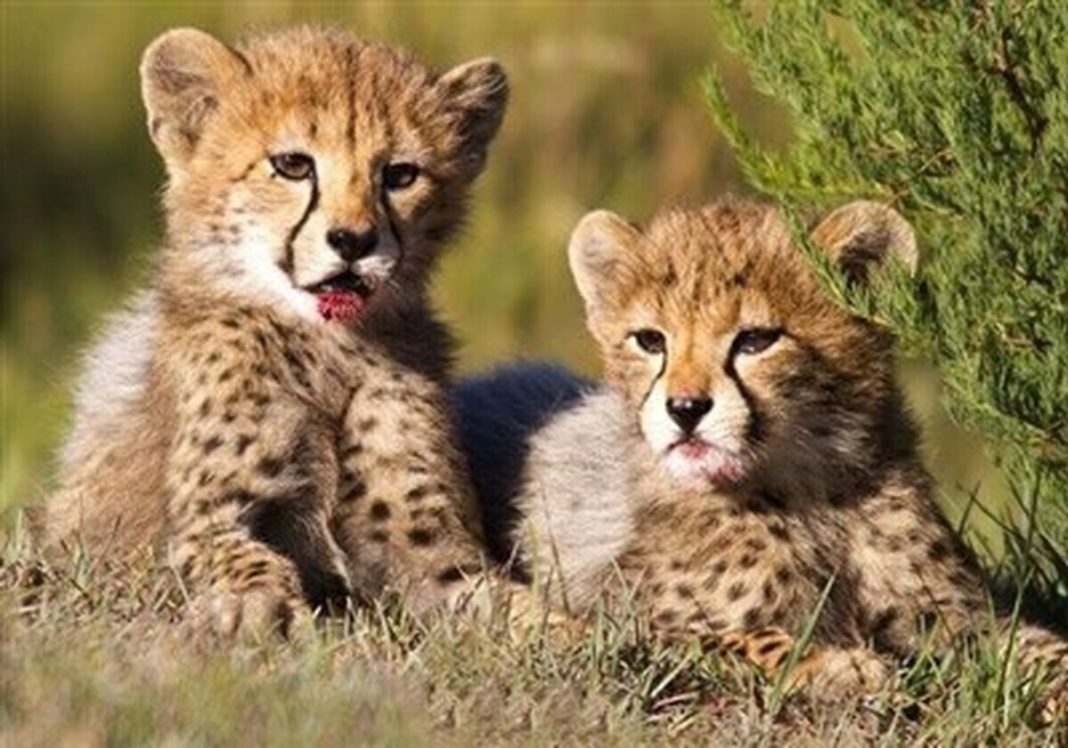 In a rare phenomenon, two cheetah cubs were born at Iran’s Khar Turan National Park in the second half of autumn, while cheetahs in the protected reserve normally give birth in early spring, an environmental official says.

The deputy head of natural environment and biodiversity at the Department of Environment (DOE), Hassan Akbari, said the two newborn cheetahs (less than one month old) had briefly been taken away by a shepherd, but he later returned them to the nature after notifying the officials.

A team of experts has been dispatched to the national park, located in the north-central province of Semnan, to find out about the condition of the mother and the cubs, he said.

“In Turan, cheetahs often give birth in early spring because the temperature and other natural conditions are suitable for the growth and development of cubs at that time,” the official said.

“It is, however, a rare phenomenon for cheetahs to give birth in the second half of autumn and this makes it very difficult for the cubs to survive in the wild,” he explained.

Asiatic cheetahs once lived across the grasslands of India, Pakistan, Russia, and the Middle East, but have been entirely wiped out except in Iran.