Trump Will Not Withdraw from Iran Nuclear Deal: Ex-Diplomat 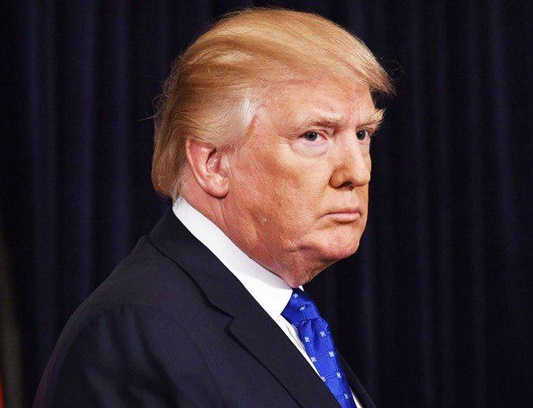 A former Iranian diplomat believes US President Donald Trump will not withdraw from the Iran nuclear deal on May 12, 2018, and will maintain the status quo.

Are we on the brink of the implementation of the Iranophobia II project, with ballistic missiles as well as human rights and other issues being used as a lever? Will Iran agree to sit down for talks on issues demanded by Washington and Europe while the country has not reaped tangible benefits from the JCPOA in economic, political and security domains? The following memo provides a short answer to these two serious questions.

Iran’s ex-ambassador to Jordan Nosratollah Tajik said in an interview with the Persian-language Entekhab news website that Trump will listen to those of his advisors who believe he should stay in the nuclear agreement, also known as the Joint Comprehensive Plan of Action (JCPOA).

He said Iran has different scenarios for the game, but it must see which scenario the country is prepared for.

“We have problems inside [the country], and the state of limbo we are in over political and social issues will have a negative impact as well. It means we should see what resources we have available to us, and make the right decision accordingly,” said the former diplomat.

Elsewhere in his interview, he touched upon the possible impact of the agreement reached by the two Koreas on the issue of the JCPOA.

“Of course, the recent meeting between the two Korean leaders has not entered a serious phase on how things should be done. The two sides have expressed their willingness to establish stability on the Korean Peninsula, but North Korea will definitely not disarm itself and wants guarantees in that regard. In my opinion, a long process lies ahead, and we should not expect to see practical effects in the near future,” he said.

“Still, the development, even to this [limited] extent, will have an impact on the JCPOA, Middle East events, and issues between Iran and the US; whether the impact will be positive or negative depends on the future developments and the game played the other parties and every single player and benefactor,” he said.

He further said the Iran-US issues are quite different from the issues involving North Korea and the US.

“Some are saying in the cyberspace and elsewhere that North Korea has chosen a path where it first got armed and went nuclear, and now is compromising with the US. However, we compromised only halfway through on the path to going nuclear, and achieved no result. The problem and the missing link in this analysis and viewpoint is that our issues with the US are markedly different from the North Korea-US issues,” he said.