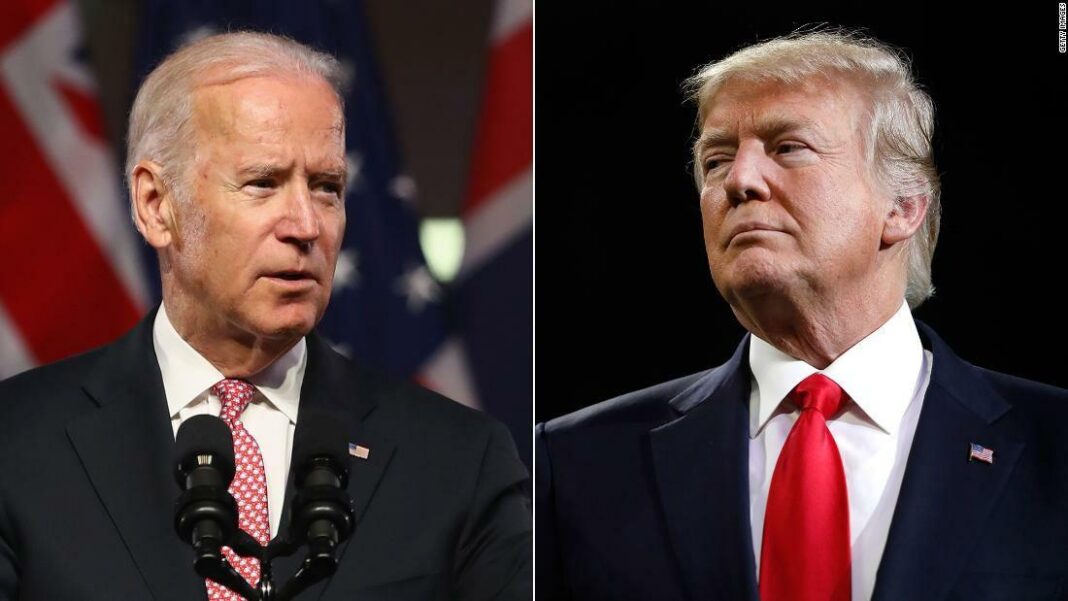 The Trump administration is seeking to deal a blow to the Iran nuclear deal to turn it into a useless agreement, so that Democrats would not be able to return to it, an analytical report says.

The Islamic Republic News Agency (IRNA), Iran’s official wire service, has, in an article posted on its website, weighed in on the Trump administration’s policy toward Tehran and the Iran nuclear deal known as the Joint Comprehensive Plan of Action (JCPOA). The full text of the analytical piece.

After the United States pulled out of the JCPOA, it adopted the “maximum pressure” policy against Tehran, imposing around 130 cases of sanctions on different sectors in Iran. Still, observers and experts believe although the US policy has created numerous problems for Iran, Washington has also failed to achieve the objectives it pursued via that policy. This comes as US special representative on Iran Brian Hook had, in comments addressing US presidential contender Joe Biden, said, “Nothing will be left of the JCPOA until you return to it.” The remarks show the Trump administration is pursuing the “scorched earth” policy in this regard and wants to turn the JCPOA into a useless agreement.

The comments by Hook suggest that the United States’ foreign policy on Iran has turned into a partisan and electoral issue in the US, and that the Trump administration is seeking to keep the Democrats from taking effective steps to preserve the JCPOA even if they want to.

Biden, the former US vice president, wrote in a tweet last year that Trump’s self-made disaster of unilaterally withdrawing from the JCPOA not only did not result in a better agreement, but brought Iran to the brink of resuming its nuclear program and set the stage for a military confrontation between the two countries.

Following the coronavirus outbreak, he urged the US to ease its sanctions against Iran. He called for the drawing up of a plan through which banks and companies would be able to engage in transactions with Iran. To that end, he proposed that special permits be issued for selling medicines and medical equipment.

In a statement marking the second anniversary of the US withdrawal from the JCPOA, Biden said recently that the US promise of concluding a better agreement with Iran has failed to materialize, fulminating against the Trump administration’s approach vis-à-vis Iran.

The Democratic presidential contender also said Trump’s veto of US Congress legislation to prevent any military action against Iran without congressional approval shows Trump is insulting the status of the legislature as one of the pillars of the US ruling system.

“One thing is unmistakably clear: Donald Trump’s policy decisions have increased the risk of war in the Middle East,” he said in the statement.

“Back then, he [Trump] promised us a better deal. He hasn’t delivered,” Biden added.
Biden noted that Iran’s nuclear and regional activities have increased.

In response to Biden, Hook said in an interview with CNBC that nothing will be left of the JCPOA for Biden to be able to make the US return to the agreement. Hook claimed the JCPOA was concluded at the expense of losing peace and security in the Middle East. He claimed Iran is using the nuclear deal to increase bellicosity in the region, develop ballistic missiles and move toward missile proliferation. He said the US has taken an extraordinary step to change this trend.

Donald Trump also said recently that Iranian leaders expect US Democratic presidential candidate Joe Biden to emerge victorious in the 2020 US presidential election. He said if Biden wins, Iran, China, Japan, Canada and Mexico will gain control of the US.
Rehashing his old allegations, Trump said he believes former US Secretary of State John Kerry wouldn’t like them to reach agreement at this point, and that the Iranians possibly think they can wait.

Since he came to power in 2016, the US president has made every effort to urge or force the Europeans to withdraw from the JCPOA. Still, after the Europeans rejected Trump’s offer, he unilaterally pulled out of the deal, a move that undermined the JCPOA and triggered doubts about its survival.

The US president seeks to create rifts within Europe and prevent it from remaining united on the one hand, and tries to destroy the JCPOA on the other.
As comments by Brian Hook show, the US seeks to implement the “scorched earth” strategy with regards to the JCPOA in order to make the agreement devoid of its real meaning.

The United States, which is trying hard these days to extend a UN arms embargo on Iran, wants to undercut all provisions of the JCPOA, turn this international agreement into a useless deal all of whose terms are questioned. The Trump administration intends to turn the JCPOA into a scorched deal in such a way that even the future US president’s return to it would be useless.