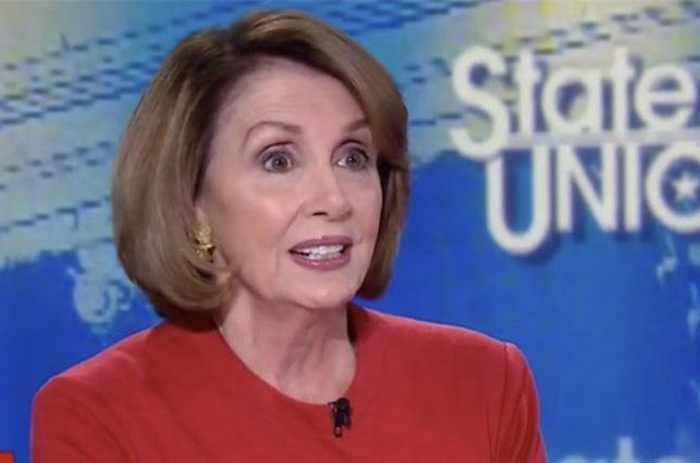 Nancy Pelosi, the Minority Leader of the US House of Representatives, called US President Donald Trump a liar for accusing former President Barack Obama of tapping the phones in Trump Tower.

“The president is the deflector in chief, anything to change the subject from where the heat is,” Pelosi told CNN on Sunday.

“I can tell you that it’s just ridiculous for the president — or President Trump to say that President Obama would ever order any wiretap of an American citizen, any president. That’s just not — we don’t do that.”

“It’s called a ‘wrap-up smear,’” she continued. “You make up something then you have the press write about it, then you say ‘everybody is writing about it.’ It’s a charge. It’s a tool of an authoritarian, to just have them talking about what you want them to be talking about. Rather than Russia, we’re talking about President Obama. And then to take it to the Congress and say, ‘Now you investigate this,’ when he’s in favor of Congress of investigating anything but what do the Russians have on Donald Trump, politically, financially or personally.”