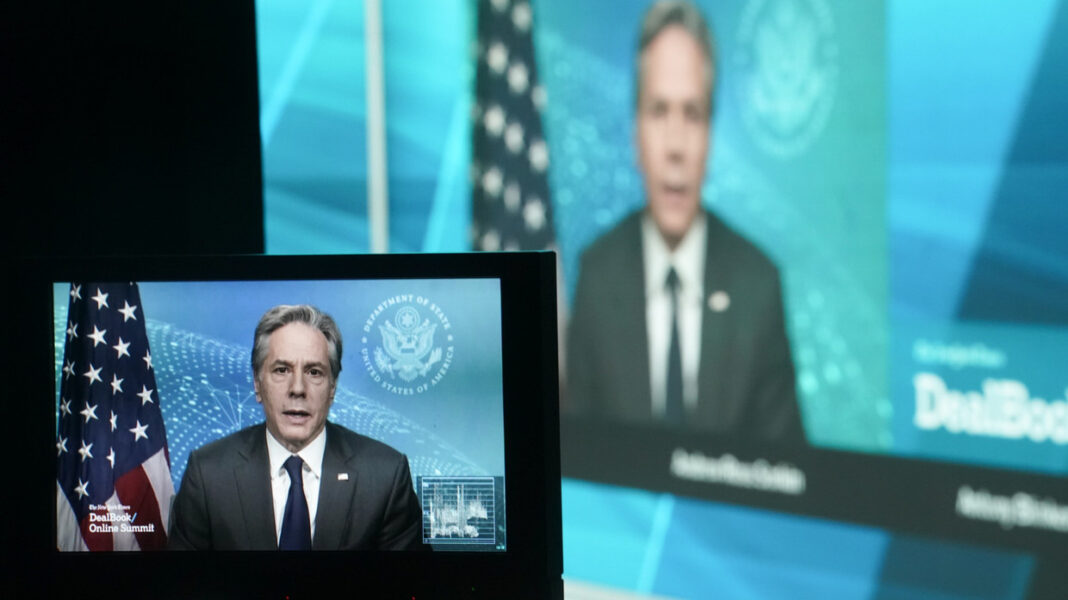 US Secretary of State Antony Blinken has criticized former President Donald Trump for the current situation over Iran’s nuclear programme. The top diplomat has called Trump’s move to pull Washington out of the Iran nuclear dal as ”one of the worst decisions made in recent American foreign policy”.

“We had stopped them. The nuclear agreement that was reached some years ago by the [Barack] Obama administration put Iran’s nuclear program in a box,” Blinken said in an interview with US public radio station NPR.

“And one of the worst decisions made in recent American foreign policy was to walk away from that agreement,” the secretary of state added.

Iran remained patient for an entire year, after which it began to take incremental steps away from its nuclear obligations, especially after Europeans failed to salvage the deal under the US pressure.
The Islamic Republic’s decision to ramp up its nuclear activities prompted other parties to revive talks earlier this year.

“And as a result, we are in a challenging situation where, far from getting a new and so-called better agreement – that hasn’t happened – Iran has moved forward with its program in increasingly dangerous ways,” Blinken stated.

There are only “a few weeks” left to save the Iran nuclear deal, and the United States is ready to look at “other options” if negotiations fail, the top diplomat noted.

“We still believe that if we can get back in the weeks ahead – not months ahead, weeks ahead – to the JCPOA, the nuclear agreement, that would be the best thing for our security and the security of our allies and partners in the region. But, we’re very, very short on time. The runway is very short,” the US secretary of state said.

“So we have, I think, a few weeks left to see if we can get back to mutual compliance. That would be the best result for America’s security. But if we can’t, we are looking at other steps, other options, again, closely coordinated with concerned countries,” he added.

Iranian officials have repeatedly stressed Tehran reserves the right to respond to any adventurism by the United States and Israel.