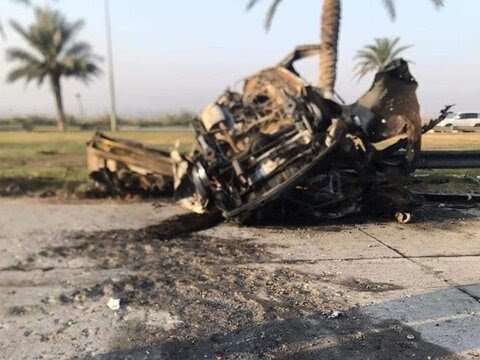 On the second anniversary of the US assassination of top Iranian commander Lieutenant General Qassem Soleimani, the office of Leader of Iran’s Islamic Revolution has in a tweet said Donald Trump will go to the dustbin of history after paying the price for the assassination.

“Martyr Soleimani will live forever; but those who martyred him, Trump and the likes, belong in the ash heap of history, and will be among the forgotten by the history and will get lost. Of course, God Willing, after paying for their actions here in this world,” read the tweet, posted almost exactly on the minutes that marked the second anniversary of General Soleimani’s assassination.

The Iranian commander was assassinated in a US drone strike near Baghdad Airport on January 3, 2020. The then US President Donald Trump claimed responsibility for ordering Soleimani’s assassination.