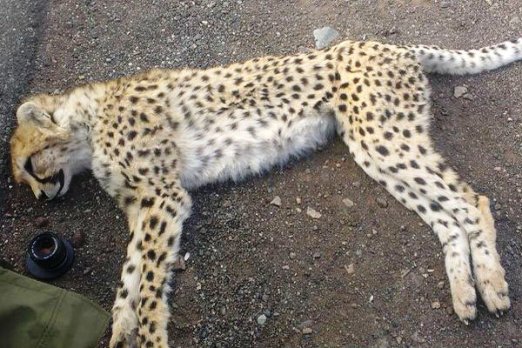 In a terribly tragic incident, a cheetah cub shared the same fate as its mother and lost its life to a car accident on the same spot where the female cheetah was found dead.

On December 25, Mehr News Agency reported on the tragic losses of two Asiatic cheetahs in car accidents in northeastern Iran only four days apart. The following is the translation of the report as well as photos that the website of Iran Environment and Wildlife Watch (www.iew.ir) has put online:

He added that after a female cheetah was killed in a car accident on Semnan-Mashhad Road in the vicinity of Khar Turan National Park on December 17, one of her cubs was found dead on the same spot after being run over on December 21.

He went on to say that the photos are those of the dead cheetah cub and there is no shot available of its dead mother.

“The loss of these two cheetahs has caused irreparable damage to the ever-shrinking and fragile population of Asiatic cheetahs,” he concluded. 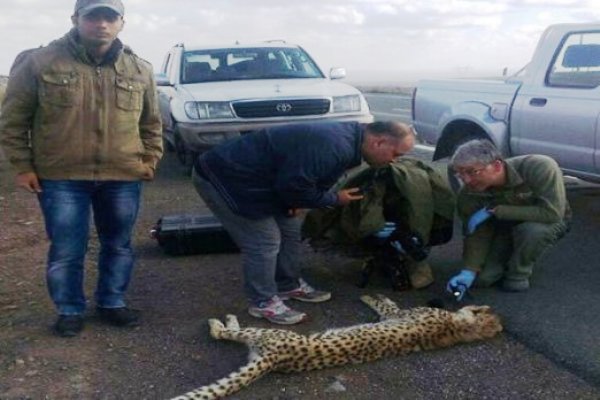