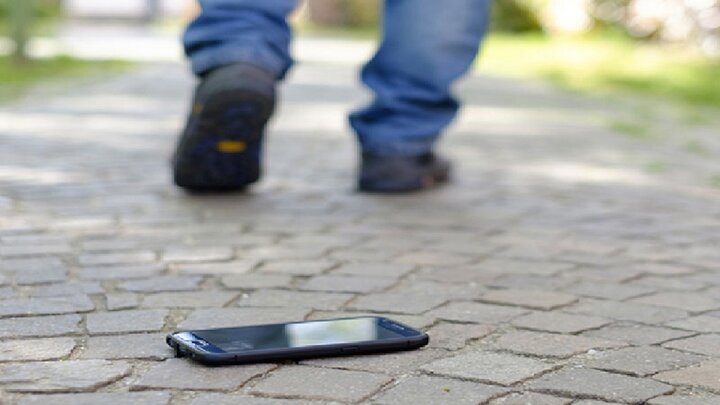 An Iranian police officer has found and returned to its owner a lost mobile phone in the city of Babol in the north of the country with the help of traffic monitoring cameras.

“The policeman monitoring the flow of traffic at Hadi Nowruzi square in Babol noticed a man’s mobile phone drop while he was getting out of a taxi,” said local police.

“While monitoring the traffic, I noticed the driver of a car which had stopped at the square, wanted the turn left or move in the opposite direction,” said a police officer.

“I zoomed the camera on the car and noticed a passenger was getting out of the car,” he added.
“After the car left, I saw the passenger’s mobile phone had dropped on the ground,” the policeman noted.

The man (passenger) failed to notice his cell phone had dropped when he was paying the taxi fare, and went on walking across the square.

The policeman who noticed the man’s phone had dropped on the ground immediately began searching among the cars parked around the square.

“I saw the taxi driver cleaning his car at the square.

I zoomed [the camera] on the number plate and called the taxi owner. I told him how the passenger looked like, and asked him to go across the square and tell the passenger that his mobile phone had dropped,” the policeman added.