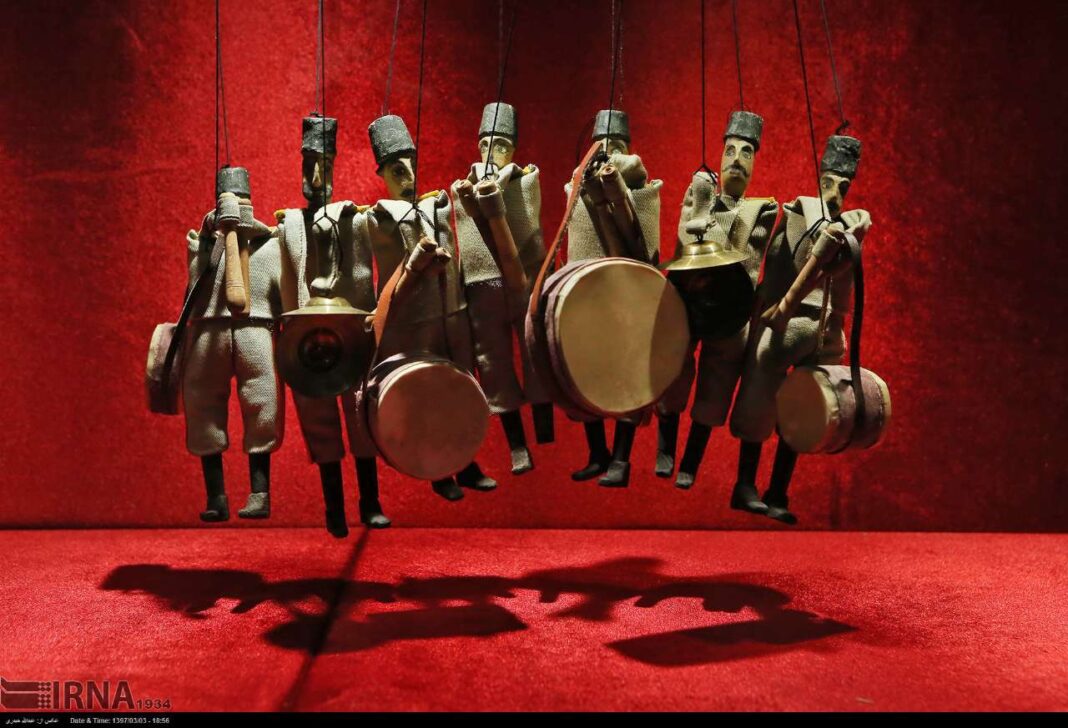 A doll exhibition is being held in the iconic Azadi Tower, showcasing a large collection of traditional and old dolls gathered from across Iran for the first time.

The dolls, some of which are said to be almost 150 years old, have been collected from local museums and institutions in Iran.

Nematollah Payan, the head of Azadi Tower, told IRIB News that the exhibition hosts over 150 dolls.

Some of the dolls put on display are registered on the list of National Intangible Cultural Heritage list, including “Dotuk” from Southern Khorasan Province, “Dahtuduk” from Qeshm Island, “Leili Bazbazak” from Khuzestan Province, Taktom” from Ardabil, “Ghurchugh” from Turkmen Sahra, and “Bibi Lak” from Iranian Zoroastrians.

The exhibition, titled “Dolls through the Ages”, was opened on March 24 and will run until late September.

What follows are IRNA’s photos of the exhibition: