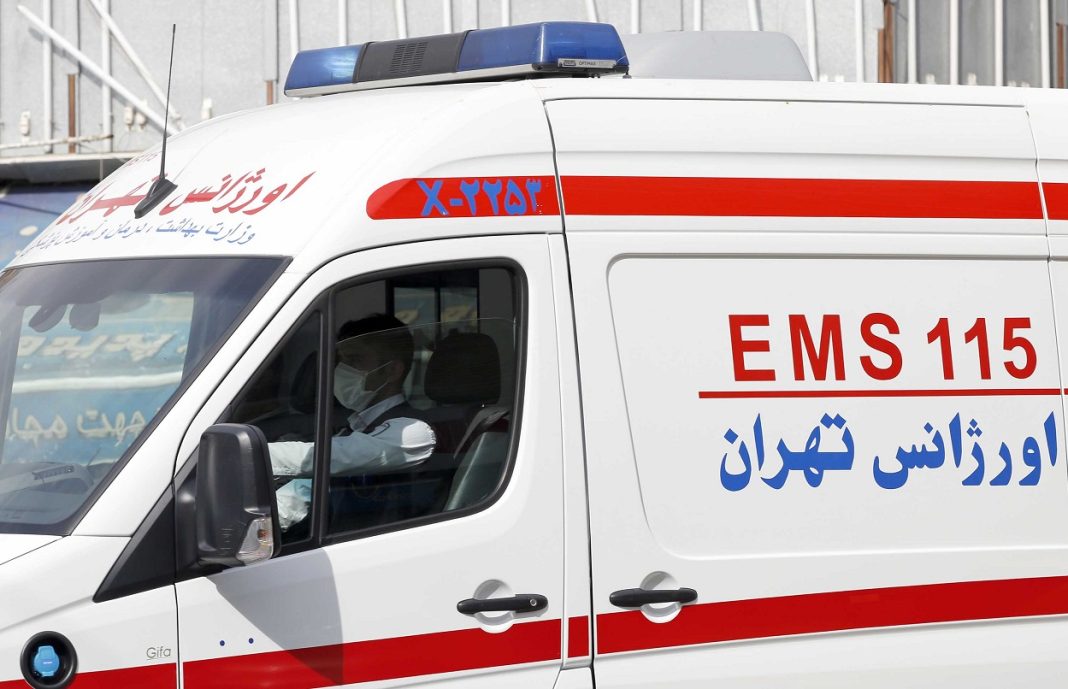 An explosion has released toxic gases at a sodium carbonate factory in southetn Iran, poisoning 112 people. The incident happened in Fars Province.

The CEO of the province’s Red Crescent said the explosion and the release of the gases prompted authorities to close the Jam-Firouzabad road due to safety concerns.

He said the road will remain closed until further notice. Safety teams have been deployed to the area to measure the toxicity level there.

An official in Fars Province was cited by Mehr news agency as blaming the blast on gas leak from the ammonia tanks of the factory.

Following the incident, all those who inhaled the gases were swiftly sent to medical centers.