Tourists to Participate in Rally between Iran’s Mashhad, Iraq’s Karbala 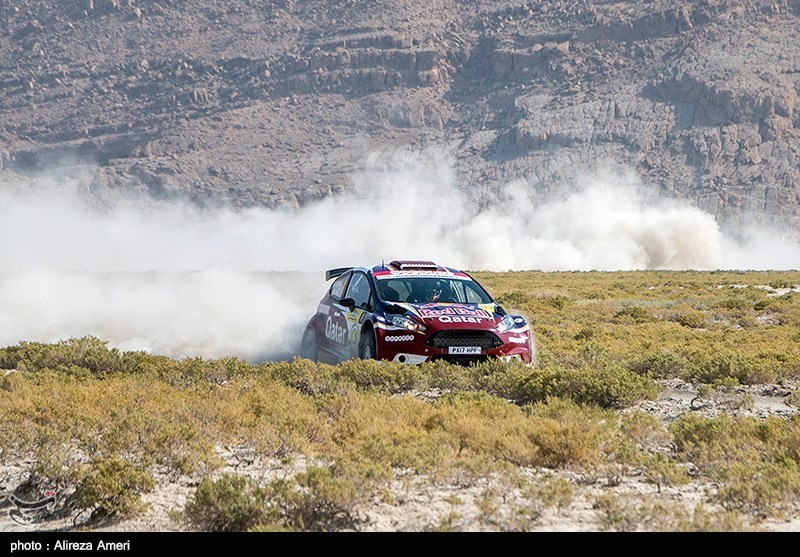 A tourist rally is slated to be held in late February, 2018, along a 2,000-km route between two holy cities in Iran and Iraq.

Iran’s Cultural Heritage, Handicrafts and Tourism Organization (ICHTO) has announced that the tourist rally will be held on a route from the northeastern holy Iranian city of Mashhad to the holy Iraqi city of Karbala.

This is the first such tourist rally to be held between Iran and Iraq after the victory of Iran’s Islamic Revolution, said head of ICHTO Ali-Asghar Mounesan as quoted by the Persian-language Islamic Republic News Agency (IRNA).

He said the Mashhad-Karbala route plays a key role in the tourist industry as well as in trade and economic transactions between Tehran and Baghdad.

“This route handles so much traffic, and every year large numbers of people from both countries come to visit the [holy shrines of] the infallible Imams [in the two cities],” he said.

Among the objectives of the competition, according to the official, are to evaluate and improve the strength and capabilities of the drivers as well as their navigation skills during the rally and to teach proper driving through the implementation of all traffic regulations.

The rally is scheduled to start from Mashhad on February 23, 2018, and end in Karbala on February 26, he said.

The official noted that 50 vehicles are to take part in the event. The participants will have to drive along a route which is 2,000 kilometres long.