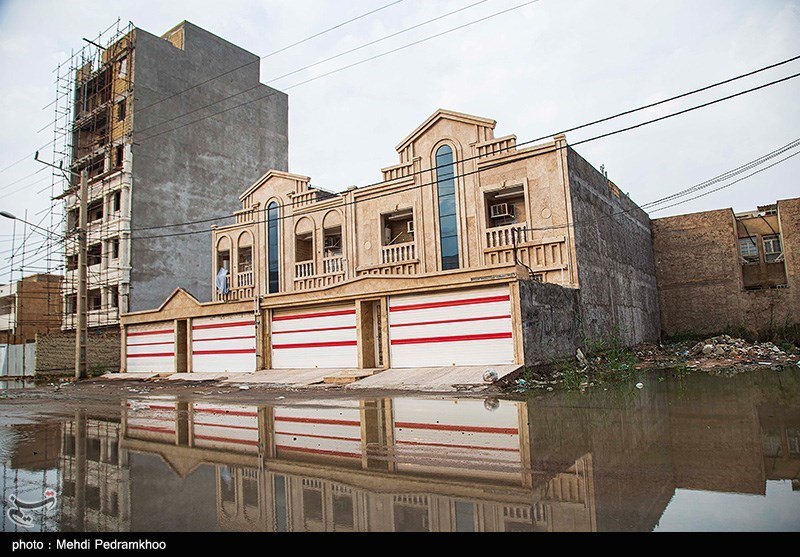 The inundation of streets in southeastern Iranian province of Saistan and Baluchestan has forced the closure of schools in two cities.

Schools were closed on Saturday in the cities of Chabahar and Konarak in Saistan and Baluchestan Province as torrential rain flooded public places.

The port city of Konarak received over 170mm of rain in 48 hours, getting the highest amount of precipitation in the country during that period.

Meanwhile, rainy weather dumped over 134mm of rain on Chabahar.

Urban infrastructure and residential areas, especially on the outskirts of the two cities, have sustained some damage.

Officials say over 40 percent of homes and public places in Konarak have been inundated and that local facilities are not enough to tackle the problems caused by the deluge.

Houses are flooded with water and relief teams are already on the ground to help affected families.

Makeshift shelters have also been set up to house those struck by the deluge.

Tents and blankets have been distributed among affected families, too.