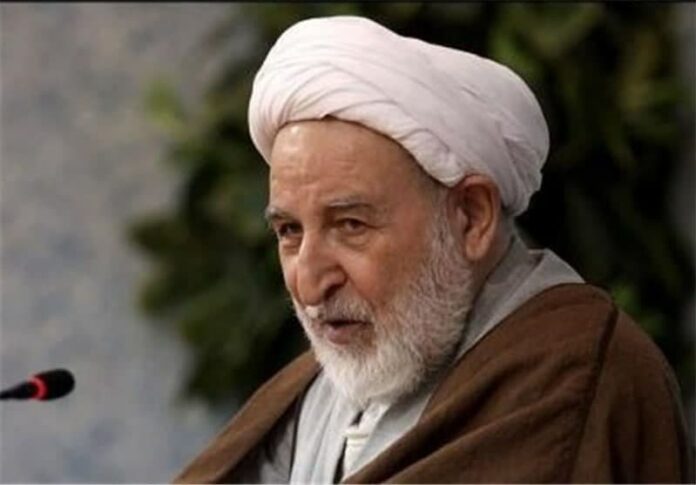 Senior Iranian cleric and veteran politician Ayatollah Mohammad Yazdi has passed away at the age of 89.

Born on July 2, 1931, Ayatollah Yazdi served in several top positions in the Iranian government following the victory of the 1979 Islamic Revolution.

He served as a member of Parliament, the Assembly of Experts and the Guardian Council for decades.

Ayatollah Yazdi along with four other members of the Guardian Council was put on the US Treasury’s list of sanctioned officials on February 20, 2020 on charges that he prevented free elections in Iran.