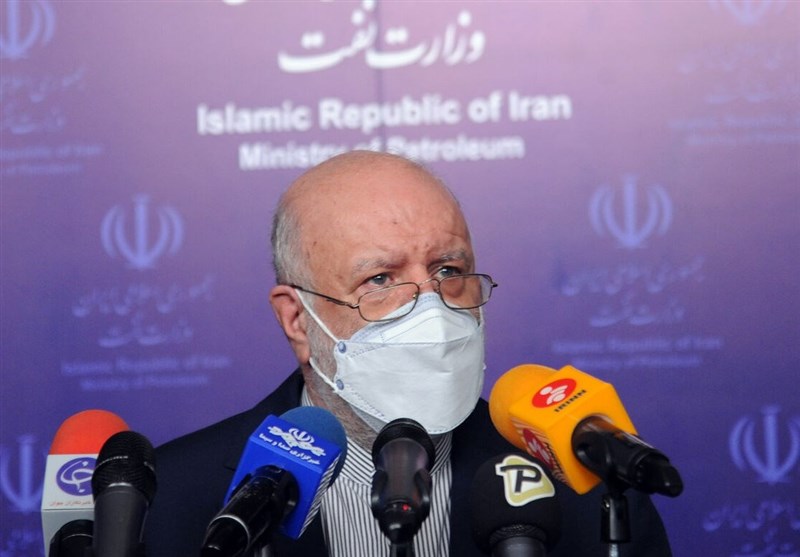 Iranian Petroleum Minister Bijan Namdar Zangeneh, who is visiting Moscow to discuss the latest developments in the global oil market, says it is still too early to talk about Tehran’s return to the market.

Speaking to reporters upon arrival in the Russian capital, Zangeneh said he will hold meetings with Russian officials and oil companies during the trip.

“However, our most important discussion is on the latest developments in the global oil market, which is in a sensitive situation,” he added.

Zangeneh pointed to the key role of Russia in OPEC+ and added, “For several years, Russia has been playing a very constructive and effective role in OPEC+, along with members of the Organization of Petroleum Exporting Countries (OPEC) and other allies.”

Pointing to the recent meeting between Russian Deputy Prime Minister Alexander Novak and Saudi Energy Minister Abdulaziz bin Salman, he said that consultations between OPEC members and their allies have always been effective.

During his stay in the Russian capital, the Iranian petroleum minister is to hold separate talks with Deputy Prime Minister Novak and Energy Minister Nikolai Shulginov.

The Ministers of Petroleum and Energy, members and non-members of the Organization of Petroleum Exporting Countries (OPEC), the OPEC Plus Coalition, recently decided to facilitate an agreement to reduce their oil production to 500,000 barrels per day in January 2021 and have monthly meetings to review further adjustments in the coming months.