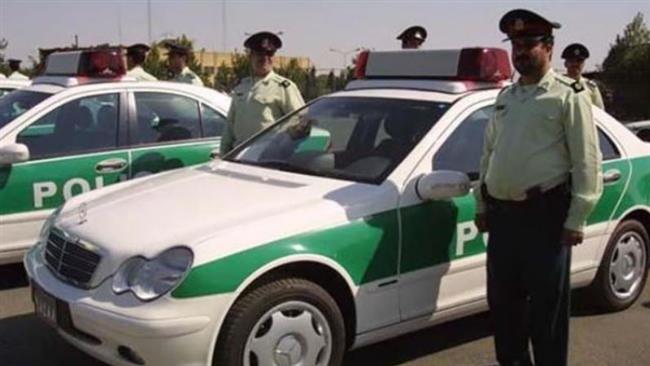 The three officers were killed when unknown gunmen opened fire on a temporary police station at a park in the city of Hamidiyeh, 25 km west of Ahvaz.

Three Iranian policemen have been killed in a terrorist attack in the southwestern province of Khuzestan.

Colonel Rahman Mousavi, a provincial deputy police chief, said the three officers were killed when unknown gunmen opened fire on a temporary police station at a park in the city of Hamidiyeh, about 25 km west of the provincial capital Ahvaz, at around 3:00 a.m. local time Thursday.

The police officers were on duty at the makeshift station set up for the Nowruz holidays when they came under fire.

Mousavi said an investigation has been launched into the attack to identify and arrest the perpetrators.

The terrorists, who had links to foreign spy agencies, were arrested in the first days of the new Persian calendar year on the back of complex intelligence operations and through monitoring the terrorist group’s activities outside Iranian borders.

The arrested terrorists had reportedly entered Iran to carry out bombings, terrorist operations and other acts of sabotage in order to cause insecurity and panic in the country.