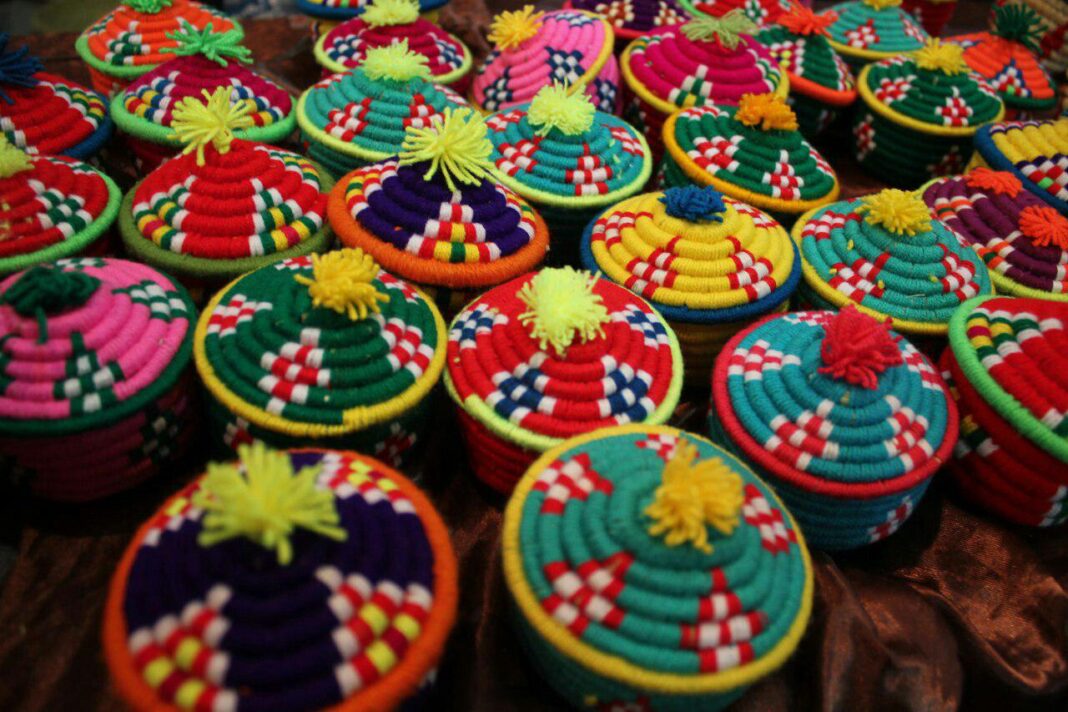 At least three handicrafts from southern Iranian province of Khuzestan have been nominated for the UNESCO Award of Excellence for Handicrafts.

Kapoo-weaving is the traditional handicraft of the southern locals of Iran which consists of weaving objects with the leaves of palm trees and then decorating them with thick colourful strings in a way that the final product would be a voluminous and utilizable item.

The handicrafts had received the National Seal of Excellence for Handicrafts in Iran last year, Miras-e Arya reported.

UNESCO picks up its nominated handicrafts based on their excellence, quality, creativity, suppliability, and compatibility with the environment. The winners are given an international certificate of excellence issued by the UNESCO.

Meanwhile, the winners are offered a chance to promote and showcase their handicrafts and hold some international workshops.

Abdolkarim Foroutan from Khuzestan is one of the Iranian artists who managed to receive the award earlier in woodturning.

UNESCO remains the only international organisation with a global vision of the sociocultural and economic role of crafts in society.

The UNESCO Award of Excellence for Handicrafts is a program aimed at encouraging artisans to produce quality products using original and traditional techniques and design in order to ensure their continuity and sustainable development.

This program serves as a mechanism to certify quality and as a tool for commercialisation that guarantees excellence for traditional, innovative and hand-made products.

Until 2006, this recognition was known as the “UNESCO Crafts Prize,” and was later renamed the “Award of Excellence.” 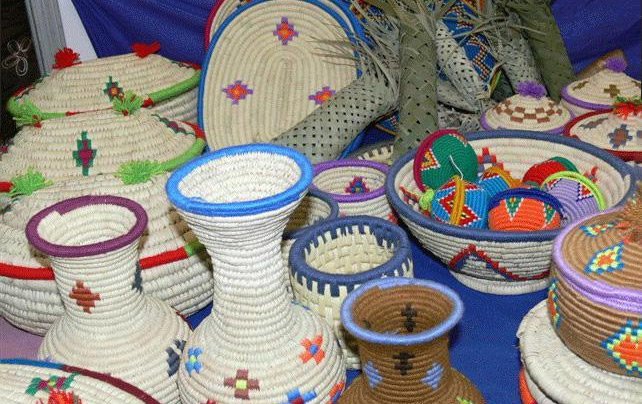