Thousands of Kuwaitis Travelled to Iran in 2017 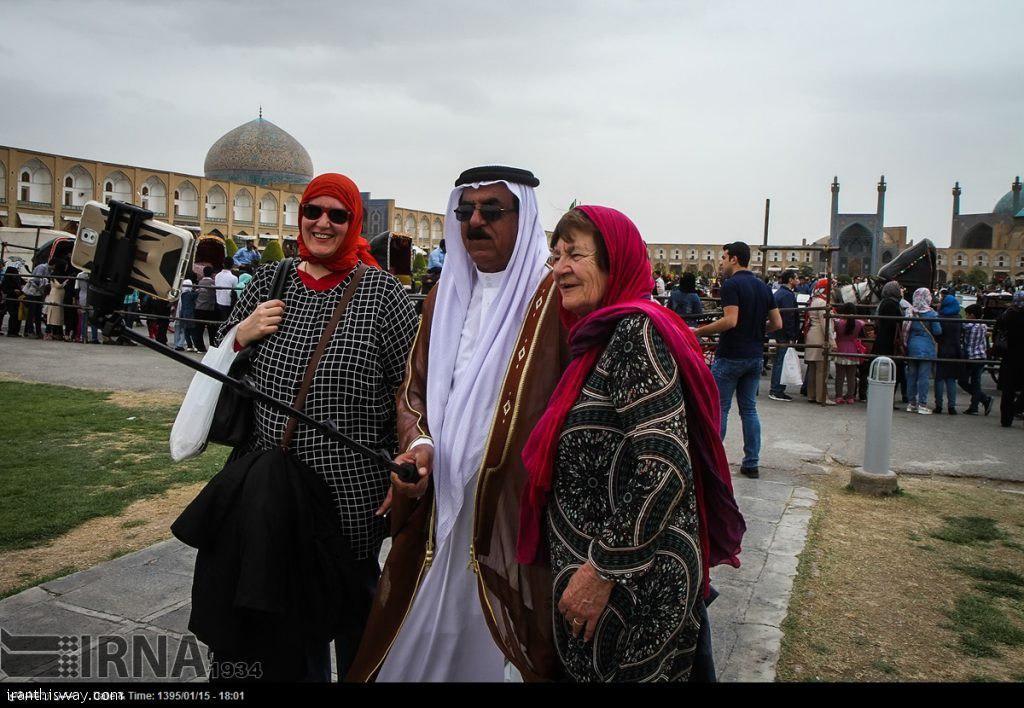 Iranian ambassador to Kuwait says over 100,000 Kuwaiti citizens have visited Iran last year, showing the strong bonds of friendship between the two nations.

Describing tourism as the “connecting link” across the globe, Ali Enayati urged the Kuwaiti media and travel agencies to focus on introducing Iran’s attractions to Kuwaiti people to help consolidate “brotherly” relations between the two neighbours.

According to a Farsi report by IRNA, Enayati made the statement while addressing a ceremony marking the 56th founding anniversary of Iran Air in Kuwait City on Friday.

Commercial airlines play a crucial role in bridging divisions among nations and bringing them closer together to turn the globe into an interconnected global village, he said.

Iran has ambitious plans to attract millions of tourists, as part of its Resistance Economy policies, which aim to wean the country off heavy dependence on oil revenues to make the economy immune to economic wars.

The country’s declared goal is to draw 20 million tourists by 2025, which should theoretically generate about $30 billion.

Regional countries make up the bulk of inbound tourists, with no European country among the top 10 source markets for Iran.