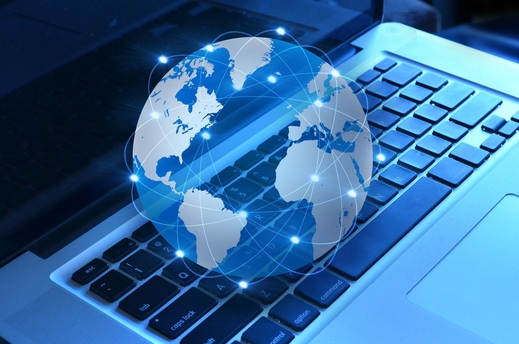 According to an IRNA journalist, the efforts made by the Ministry of Information and Communications Technology of Iran were successful in fulfilling the president’s promise about people’s freedom of access to information during the campaign period for the 10th Parliament and the 5th Assembly of Experts. A ministry spokesman announced that 98% of the voting centres had been covered by the country’s best communication network on the day of the elections.

Mohammadreza Farneghizad said, “Three months in advance of election day, a top-quality communication network was created for the Ministry of ICT co-ordination centre, involving members of the Information Technology Organization of Iran, the Telecommunication Infrastructure Company and the Mobile Telecommunication Company of Iran.”

He highlighted the responsibility of this centre in creating high-speed connections between the election campaigns and the voting centers. He added, “We received no reports of any problems in the country’s communication network.”

Mahmoud Vaezi, the Minister of Communication, also mentioned the huge turnout of Iranians during the elections, saying that there had been no communication problems between voting centres.

Vaezi said, “For the first time, there was no internet, social network or messaging network disruption during the elections.”

He was asked whether he had been pressured to limit the internet and social network access during the elections, and responded, “We had several meetings and seminars, and we also received suggestions from different parties that the internet and certain social networks should be closed during the elections, but none [of these suggestions] were accepted.”

The Ministry of Communication added, “The role of social networks is to share information. Even the highest people in the country, such as the Supreme Leader and the President, insisted on all services being employed to encourage people to take part in the elections.”

Earlier, Iran’s President had promised that he would use all his powers to grant all the nation access to appropriate bandwidth.

In the 5th Information and Communication Technologies Festival, held last May, the president said that one of the most important responsibilities of the Ministry of ITC free was to provide access to third and fourth generation services (3G, 4G) for all internet users and mobile subscribers.

At the same event, Rouhani added, “In addition to developing 3G and 4G, bandwidth should also be increased, not only for homes and offices, but also for the mobile phones in people’s hands. This should happen with the collaboration of the private sector.”

In Zaman-e-Tahavol magazine, the Minister of Communication announced the figure of IRR2400bn, which had been spent in 2014 on technological development in Iran’s underprivileged regions. Also, by the end of last year, 200 cities enjoyed 3G coverage, and 70 4G.

Vaezi also announced that there are 27.5m smart phones in the country, out of which 9m are internet-connected.

In his report, Vaezi also mentioned that last year, 8,000 villages received internet services, and that this number increased to 25,000 in the current year. He noted that the fiber optic capacity of the country will be increased by 12½ to 13 times within the next 15 years.

Vaezi said, “460 cities have been equipped with 3G services, and 160 cities with 4G in the final days of the current year. We hope that by the end of next year, accessing this technology will be equally possible for all people across the country.”