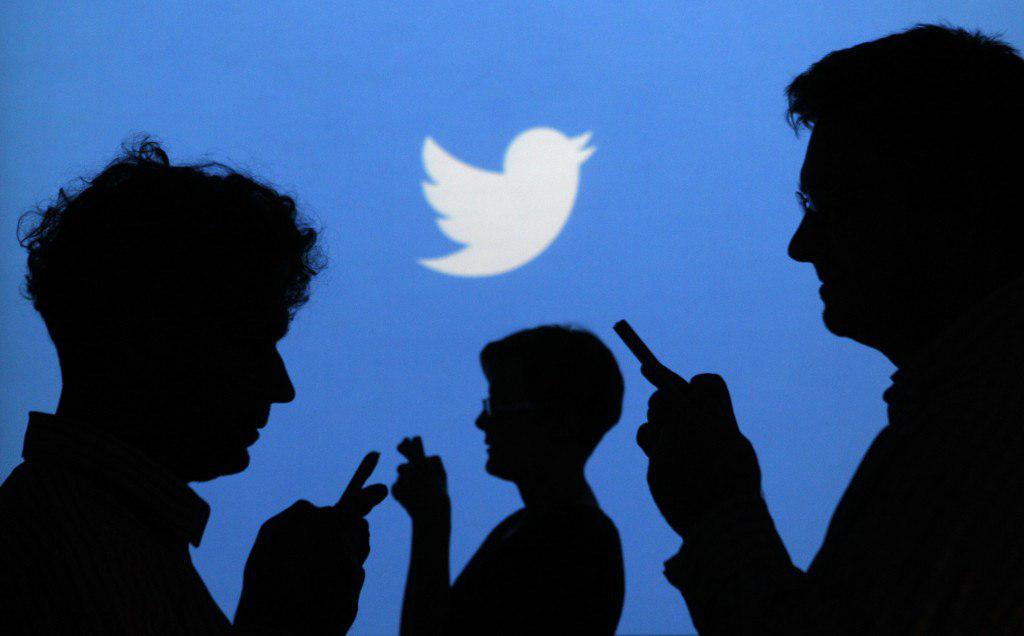 Six Iranian ministers as well as two lawmakers, all of whom are members of the council in charge of filtering, have called for removing the 9-year ban on people’s access to Twitter.

In a letter to Iran’s Prosecutor General, Six cabinet ministers and two lawmakers, members of the Committee of Determining Instances of Criminal Content, called for unlocking the social network.

The letter came in response to “the growing public demands for unlocking twitter to provide media professionals and young generations with an appropriate ground for cyber activities,” a report by the government’s website said.

In the letter, the officials called on the prosecutor to remove the ban on Twitter after raising and exploring the issue in the Committee of Determining Instances of Criminal Content.

The officials referred to some “logical and substantiated” reasons for removing the ban saying Twitter can turn into a ground for the media staff and youths to play their leading role in the society and have a louder voice in the international media arena.

The Committee of Determining Instances of Criminal Content has twelve members, and thus Twitter is expected to be unblocked with the positive vote of the signatories to the letter.

Although Twitter has been banned in Iran for several years, it is widely used in other ways, and many Iranian media outlets and officials are active on Twitter.