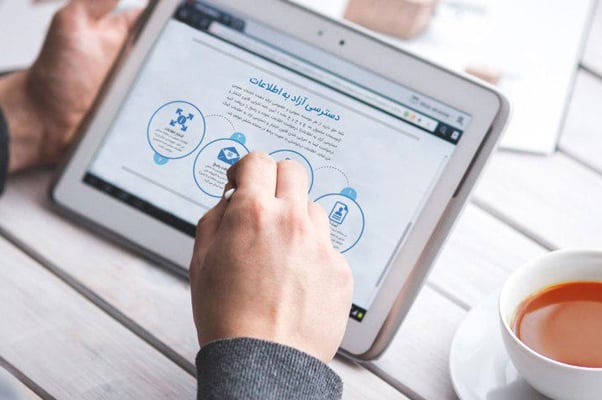 A senior cultural official says the implementation of a law on Freedom of Information (FOI) is the only way to fight against financial and administrative corruption in Iran.

“Money laundering, rent-seeking, administrative corruption, economic corruption, bribery, lack of supervision, etc. all have a common remedy: Accurate implementation of the Law on Free Dissemination of and Access to Information,” Hossein Entezami, a deputy minister of culture, said in a tweet on Sunday.

“The result of [implementing] the law is transparency, justice, and equality,” he added.

In an effort to increase transparency and promote Freedom of Information in the Islamic Republic, the Iranian government officially launched a portal in July 2017 that provides people with free access to the information of state institutions.

The law on dissemination of and free access to information was announced in 2009, and its executive directives were drawn up five years later in 2014.

Entezami, who is also the secretary of the Commission for Publishing and Providing Free Access to Information, was recently re-elected for the eighth time by Iranian press managers as their representative at the High Press Supervision Board, which oversees the Iranian press and news agencies.