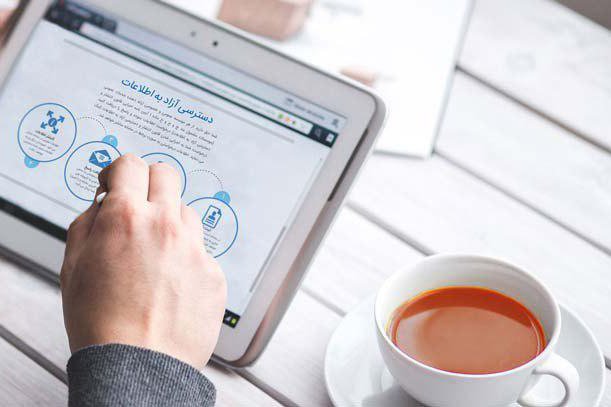 The English and Arabic renditions of the Islamic Republic’s Law on Dissemination of and Free Access to Information have been officially released as part of the government’s efforts to promote Freedom of Information (FOI).

The news was announced by the Secretariat of the Commission for Dissemination of and Free Access to Information Hossein Entezami, who is also a special assistant to the Iranian culture minister.

“Given the long history of this law in many countries around the world and the attention paid to it by international institutions, it is necessary that we pay due regard to the effective dimensions of this law on the international stage,” said Entezami.

“Accordingly, and in order for international institutions, authorities, those interested and researchers working in this field to get more familiar with the way of implementation of this law in our country, in the first step, a plan was put on the agenda to translate the text of the law and its executive bylaw into English an Arabic,” the official noted.

He said free access to information is regarded as one of the processes of democracy and helps contribute to transparency as well as the elimination of corruption, adding the Islamic Republic of Iran is a system with religious democracy, and, hence, pays due regard to this issue.

“Entitlement to free access to information is a clear example of civil rights,” he said.

The official urged the government, institutions and different organizations to work together closely to help enforce the law as soon as possible.

It is noteworthy that English and Arabic translations of the Executive Bylaw of Article 8 of the abovementioned law have been released.

The Law on Dissemination of and Free Access to Information was approved by Parliament in 2008.