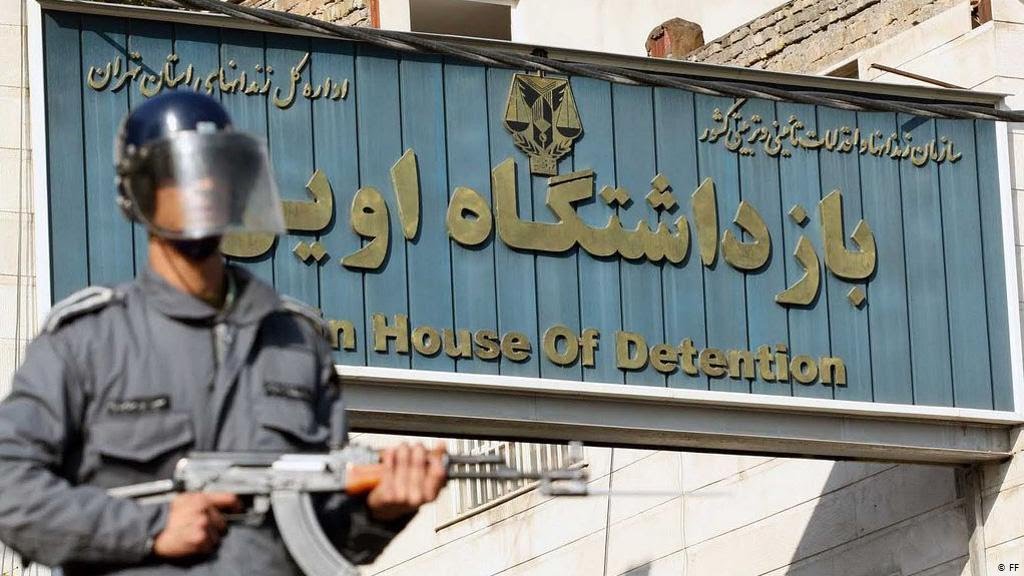 Iran’s prosecutor general, in a report on the recently leaked CCTV video footage from inside Evin Prison, says there were some violations on the part of some of the prison guards.

The leaked footage shows authorities at the Evin prison in Tehran mistreating inmates.

According to the report, six individuals have been prosecuted and interrogated so far, two have been detained and the rest have been released on bail.

The report concludes that one of the possible motives behind the release of the leaked video was to tarnish the Judiciary’s efforts to ameliorate the conditions of inmates and prisons in general.

The prosecutor general also said in the report that more time is needed for a thorough investigation into the case, adding complementary reports will be presented accordingly.

Recently, a video went viral on social media seemingly showing some prison guards manhandling prisoners and even mistreating one another.

The footage also showed some inmates hurting themselves and committing suicide.

Afterwards, the judiciary chief instructed the prosecutor general to immediately look into the issue and report the findings of the probe.

Accordingly, the prosecutor general formed a team of experts and stationed them at Evin.

Then another team was set up to inspect different parts of the penitentiary and talk face to face with a number of inmates as well prison authorities.

After the different dimensions of the issue were investigated, the prosecutor general presented its first report to the judiciary chief.

It was also found during the probe that some of the obvious offences evident in the footage had already been dealt with, and the individuals involved had been punished, removed from their posts or fired.