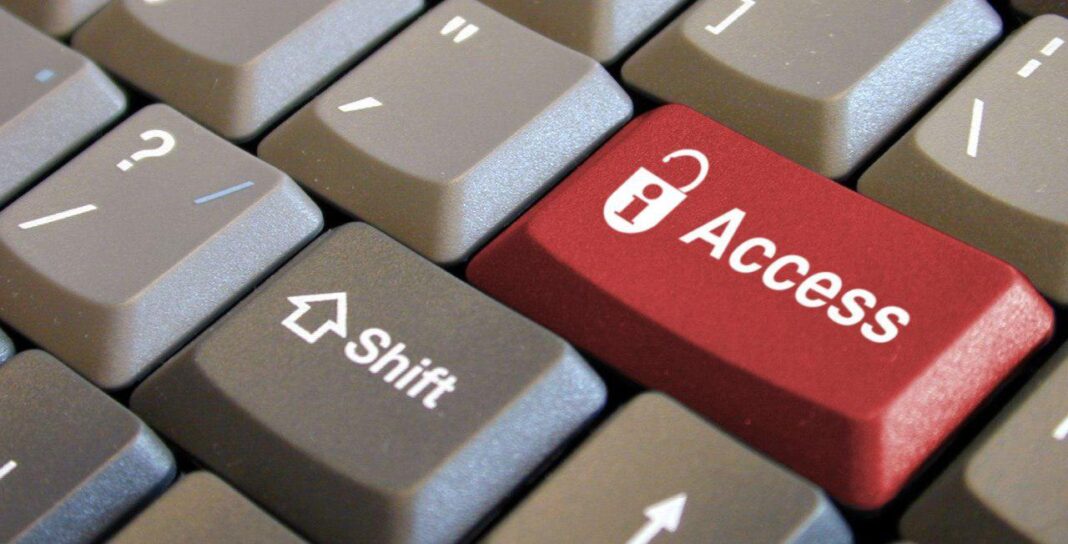 A top Iranian academic says the law on Freedom of Information is a turning point in promoting civil rights in the Islamic Republic. 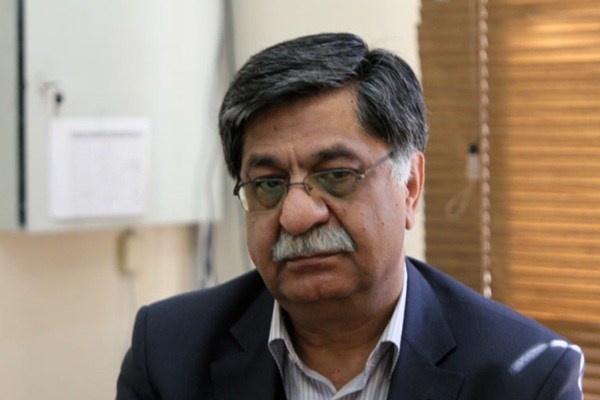 Mohammad-Mahdi Forqani, a senior university professor, says one of the rights of citizens is the right to Freedom of Information (FOI).

“Every individual and citizen is entitled to have access to the information he or she needs; also, the government has obliged organizations, institutions and state bodies [to provide the information],” said Forqani, who is the dean of the Faculty of Communications Sciences at Allameh Tabataba’i University.

“Organizations and institutions shouldn’t trap information in archives and other storage banks inside the government bodies; rather, they should make it available for public use when needed,” he said, according to a Farsi report by IRNA.

He then touched upon the recent launch of a portal to give Iranian citizens free access to the information of state institutions, and said it was the first time that the law on FOI was ratified in the Islamic Republic.

He said the implementation of the law on dissemination of, and free access to information enables citizens to use the information they need easily and without any worries.

The law is associated with features of democracy and definitely obliges governments to be accountable to people and provide them with the required information, said the top academic.

He said the approval and implementation of the law is an effective step in promoting civil rights.

He thanked all those behind the ratification of the law and said its enforcement turns over a new leaf in securing citizens’ rights during the tenure of President Hassan Rouhani’s administration.

The law on freedom of information was put on the government’s agenda in 2013. After numerous expert meetings and much discussion, a portal on FOI was officially unveiled on 8 July, 2017.