A member of the Mujahedin-e Khalq Organization (MKO) terrorist group has, in an interview, narrated the story of his life, including the way he was recruited in a refugee camp in Europe, and the terrorist operation he was about to carry out in Iran.

Saeed is among those who have joined the MKO terrorist cult in Europe. He emigrated from Iran, and, due to lack of awareness and negligence, joined the MKO in Europe before finally ending up in Camp Ashraf, the former MKO base in Iraq.

Tasnim News agency has conducted an interview with him. Due to security concerns, his real and full name as well as his photo are not published here.

I’m Saeed. I’m 50 years old and continued my education up to the level of high school diploma. I’m single.

– How did you get familiar with the terrorist MKO group?

In 1992, I met some of my friends abroad. A [human] trafficker took me to the Netherlands where I first entered a refugee camp and stayed there for around 4 months. Then I left the camp.

As I had learned the language there very well, the refugee camp officials asked me go to the camp a few hours every day to work as a translator and help Iranians there. At that time, MKO members kept visiting the camp. They came to recruit new members from the migrants. I was only 25 years old at the time and had no information about political groups. It was the first time I had met them.

Another thing they did was to take with them some individuals as volunteers to take part in MKO demonstrations and meetings in European countries. Those who wanted to go with them were people who had been tired of the atmosphere in the camp and wanted to go to another city free of charge or wanted to see another country or a new place for variety. They would also receive a free meal, which was an incentive, too. 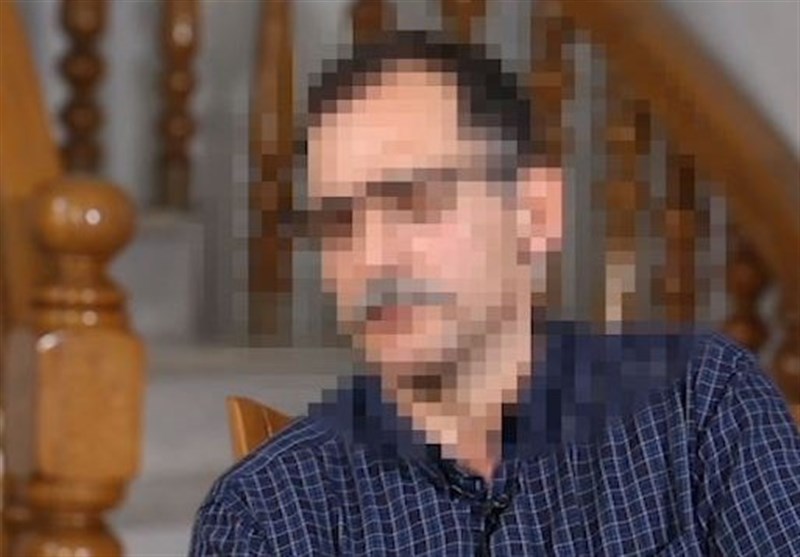 The individuals who talked to us were very experienced. I was easily influenced by their words and I was attracted.

They would show us footage of Maryam and Masoud (Rajavi), and the way they would speak about these two people made me so interested that I really wanted to see Masoud even for a second.

In those days, whoever went to Europe had to start financial-social work. In other words, we had to walk in the streets and collect money from people for the organization. Of course, this was not done in the name of the organization. The MKO was running a few charities in Europe, and we worked under their names. Under regulations related to charities in the Netherlands, anyone who helped us would get a receipt which he or she could use to get tax exemption.

I had been brainwashed in those classes, so much so that we even spent our own money for the organization. I received salary as an asylum-seeker. I gave part of that to the organization, and I thought I was serving my country.

Not only did Iranians not help us, but they even confronted us.

After that period when I was in Europe to have a better life, I volunteered to go to Iraqi deserts. In there, we spent a major part of our time taking part in speeches, meetings to discuss the current affairs or performing weekly ablutions. In fact, we had to make confessions about our thoughts from morning until night. We had to criticize ourselves from morning till night, saying, for example, that I haven’t done enough for such and such task, I have had inappropriate thoughts on that occasion, etc. We spent the rest of the day doing parades and tough work.

– How did you defect from the organization and come to Iran?

Another individual and I had come to Iran to carry out a terrorist operation, but we were arrested very soon. My companion took his cyanide pill and died. I took the pill, too, but they rushed me to hospital and I survived. They managed to resuscitate me.

I fell victim to this terrorist group. Part of my life was wasted in this group and part of it in jail. I lost my life. I thank God that I failed to carry out the terror operation because If I had done that, it was only the organization and Masoud that would have benefited from it. Moreover, I would have been held accountable.

Of course, the Netherlands is an accessory to it all. I had sought asylum in the Netherlands and was seeking a better life, but they would open the doors of refugee camps to let in a bunch of terrorists who would deceive and recruit people.

They even deceive the people of their own country and swindle them out of their money allegedly to give it to orphaned children. In the Netherlands, they would show me the pictures of children. It was not clear in which countries the pictures had been taken. Later when I went to Camp Ashraf, I found out that there were no children at all, and that the money that was raised was only used to cover the cost of Maryam and Masoud’s debauchery.

Europe, which claims to be and advocate of human rights and claims to be fighting terrorism, has practically paved the way for a terrorist group such as the MKO, so that they are able to do anything from recruiting members to raising money. People like me are the victims of the irresponsibility of the likes of the Dutch government.