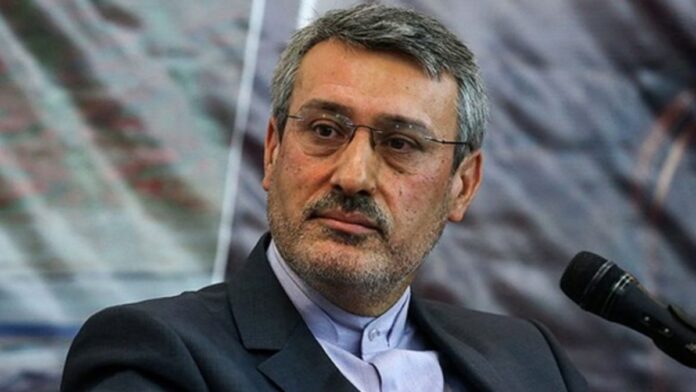 Iran’s ambassador to Britain says the expiration of the UN arms embargo on Tehran is yet another achievement of the 2015 Iran nuclear deal.

Hamid Baeedijenad said the lifting of the restrictions was another defeat for the United States.

“The termination of the arms embargo on our country in accordance with UN Security Council Resolution 2231 is one of the key accomplishments of the JCPOA; the US has failed in its diplomacy against Iran,” he noted.

“Today, the international community once again backed multilateralism and opposed the United States’ efforts to sabotage the enforcement of one the important achievements of international diplomacy,” said the top diplomat.

“No unilateral action can block the implementation of the UN Security Council resolution and the lifting of arms restrictions on our country,” he noted.

The ambassador said Washington made every effort it could to stop the termination of the arms embargo, by failed to win international support.

“The US failed in its diplomacy, and this is a clear reality,” he said.

He also appreciated the support by other EU members as well as Russia and China in that regard.