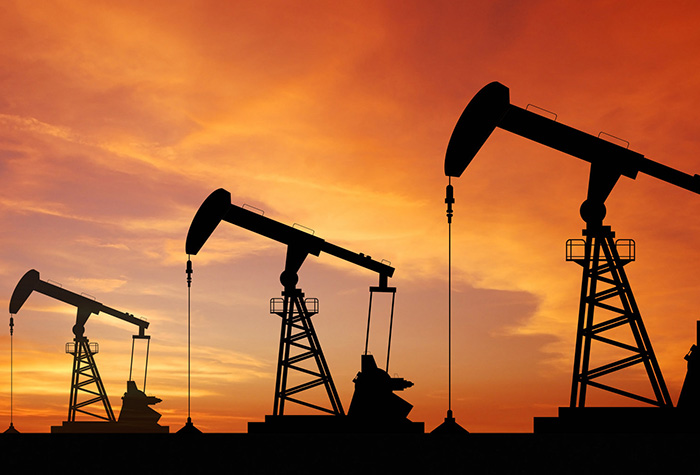 After a considerable temperature rise, Saudi Arabia’s crude oil exports have dramatically declined as the country’s power plants must consume higher amounts of crude oil to cope with the increased demand of the hot season.

According to IRNA, the rise of temperature in summer, together with a quantum leap in power consumption in the Middle East, has upset the balance in Saudi Arabia’s oil exports.

However, the situation has been totally different in Iran as the country’s power plants consume natural gas instead of diesel and heavy fuel oil. The sour gas in Iran’s South Pars Gas Field has turned out to be the bargaining chip for Iran’s oil exports.

“Under the current circumstances, Iran has increased its natural gas output, especially from new phases of South Pars, with the goal of transferring further gas to its power plants,” IRNA reported.

According to a report by Mehr, Saudi Arabia does not have rich gas reserves and thus encounters problems when it comes to the crude oil exports in the hot season of summer.

Rise of temperature in Saudi Arabia has resulted in a fast growth of electricity consumption, which means the country’s power plants are consuming a huge surplus of crude oil and petroleum products, insofar as the statistics and figures indicate a dramatic decline in Saudis’ exports of crude oil.

According to the reports published by reliable energy institutions, during the past month, Saudi Arabia’s crude oil exports have dropped to its lowest level in 6 months.

The overhaul of some oil refineries and an unexpected increase in demands by power plants are described as the root causes.

The country’s power plants, as the figures indicate, consume over 500 bpd, which shows a consumption surplus of 100 barrels when compared with March.

Power plants that are fed by crude oil have lower production efficiency than the ones that consume natural gas.

In the current situation, the increase of gas production is a bargaining chip for Iran’s oil trade and export.