Tehran to Stand by Damascus in Rebuilding Syria: Speaker 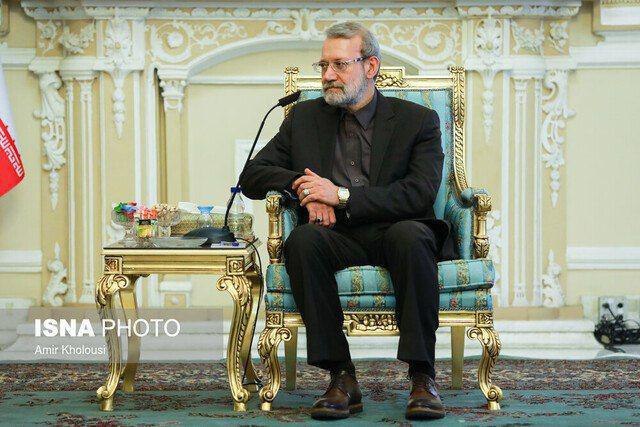 Iranian Parliament Speaker Ali Larijani says the Islamic Republic will continue to stand by the Syrian nation in reconstructing the war-torn Arab country.

Speaking in a meeting with his Syrian counterpart Hammoudeh Sabbagh, Larijani said the Arab country has now entered the era of reconstruction and improvement of economic conditions, and can count on Iran’s assistance in this regard.

The top Syrian lawmaker, in turn, praised Tehran for all the support it provided for Damascus in its fight against terrorism. 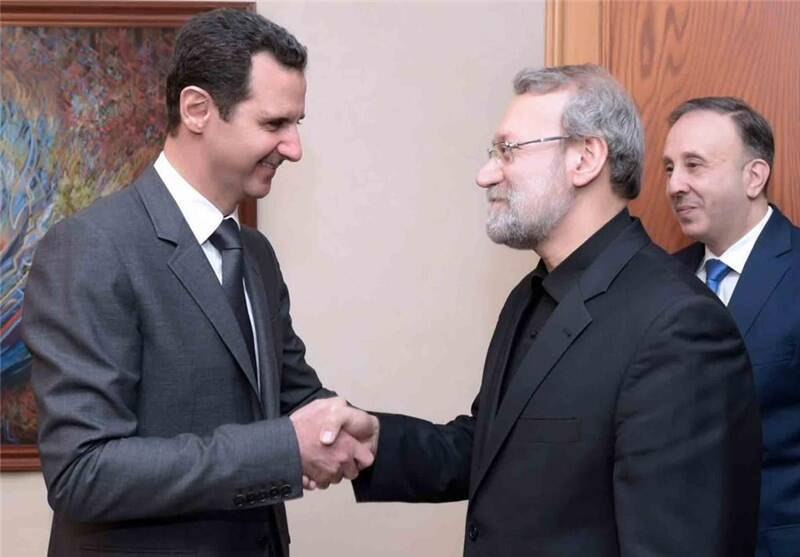 Earlier on Sunday, Larijani also met with Syrian President Bashar al-Assad. In the meeting, the two sides discussed the latest regional developments as well as the Syrian army’s offensive to retake all parts of its north-west.

They also underlined the need for regional cooperation within the framework of fight against Takfiri groups sponsored by foreign parties, and to eradicate them from Syria.

Larijani, who arrived in Syria on Sunday, was welcomed by Sabbagh at Damascus Airport.

Speaking upon his arrival, Larijani said that Iran always has “consultations on important issues with Syrian friends,” describing Syria as “a friendly and brotherly country and an important axis of resistance.”

Sabbagh for his part expressed Syrian government’s gratitude for Iran’s “full support,” adding that “Iran and Syria are standing up to and fighting against a joint enemy and we are sure that we will put this critical stage behind us through our collaboration.”

Observers believe Larijani’s visit is in line with Iran’s expression of support for the Syrian army’s recent advances in the Syrian province of Idlib.

Following the visit to Syria, Larijani departed for the Lebanese capital of Beirut to meet with the country’s high-ranking officials.