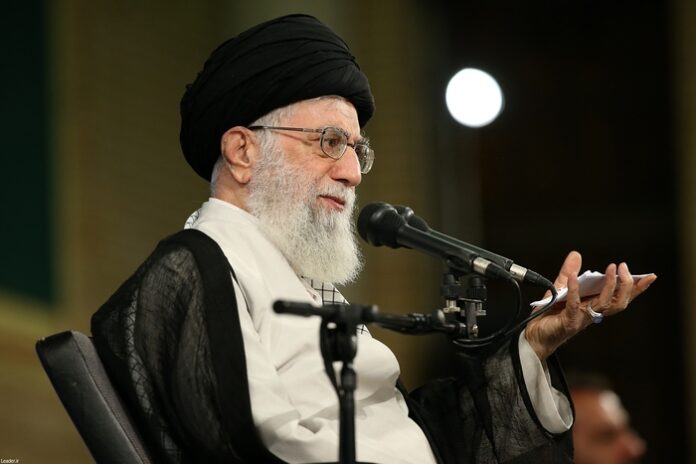 “The Iranian nation is moving forward, and these fireworks, what happened today, will not influence the people’s resolve. Everyone should know it,” the Leader said on Wednesday in reaction to the twin terrorist attacks in Tehran which killed 13 and wounded 45 people.

“They are too small to have any impact on the determination of the Iranian people and officials,” Ayatollah Khamenei went on to say in an address to a group of students in Tehran.

“The incidents indicated that if the Islamic Republic had not shown resistance in the central point of these seditions, we would have faced many troubles caused by the same origin,” the Leader added.

“God willing, they will be eradicated,” Ayatollah Khamenei said.