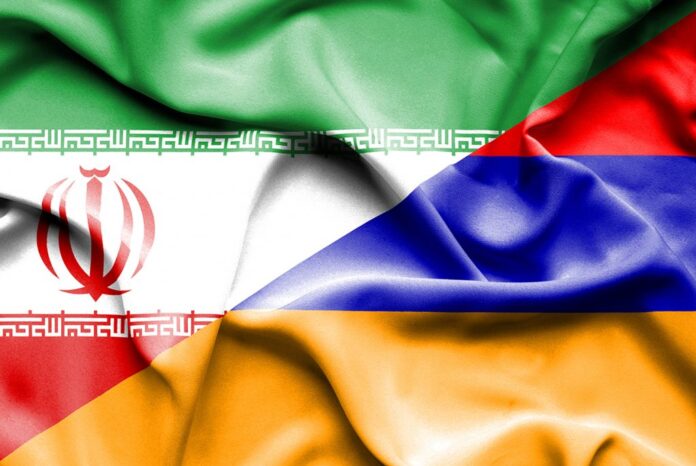 The Iranian Foreign Ministry has summoned the Romanian ambassador to Tehran to protest the country’s baseless accusations against the Islamic Republic in connection with the Mercer Street vessel incident.

In a meeting held on Monday between the director general of the Foreign Ministry’s Mediterranean and Eastern Europe Department and the Romanian ambassador, the Iranian official described as legally invalid and unacceptable Romania’s baseless and invalid accusations against Iran.

He asked the ambassador to convey Iran’s message of displeasure and strong protest on the issue to the officials of her country.

The Iranian foreign minister’s assistant also said some third countries seek to spark insecurity and unrest in the international atmosphere through certain measures. He called for vigilance in the face of plots by these countries and reiterated that Iran’s fundamental policy is to attach significance to ensuring the safety of marine navigation in the Persian Gulf, Sea of Oman and International waters.

During the meeting, the Romanian ambassador stressed that the issues raised as well as Iran’s message of protest will be promptly conveyed to Bucharest.