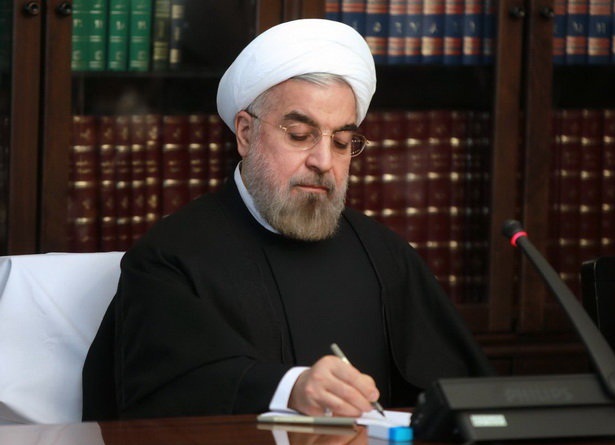 Iran’s President Hassan Rouhani has expressed the Islamic Republic’s preparedness to send medical aid and medicine and provide any other type of medical assistance for those injured in a massive explosion that hit the Lebanese capital on Tuesday.

In a Wednesday message to his Lebanese counterpart Michel Aounn, President Rouhani described the huge explosion in Beirut port as a source of deep sorrow and grief.

“As the representative of the nation and government of the Islamic Republic of Iran, I express sympathy with the families of the victims, and offer my heartfelt condolences to you and the people of your friendly and brotherly country,” he noted.

He wished divine mercy for the deceased, and speedy recovery for those injured in the deadly incident.

“As a humanitarian move, the government of the Islamic Republic of Iran expresses its preparedness to send medical aid and medicine, help treat the injured and provide any other medical assistance,” Rouhani said.

He also expressed hope that an investigation into the incident will soon be completed and calm will be restored to the city.

As day breaks in Lebanon, authorities are scrambling to treat the wounded, search for survivors, and assess the full extent of the damage.