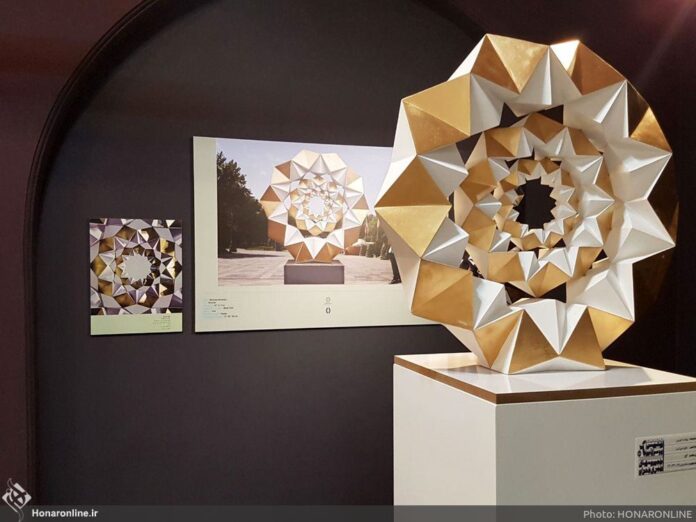 The sixth biennial exhibition of urban sculptures is underway in the Iranian capital of Tehran, where 59 maquettes have been featured and put to the vote of visitors.

During the event, which is one of the most important ongoing arts events in Tehran, visitors are asked to contribute to the process of picking the best urban sculptures by expressing their views.

As part of the process of choosing top models in this year’s exhibition, a section of the event is allocated to the best sculptures from visitors’ standpoint. Fifteen of the sculptures on show will be picked at the end of the event on December 26, and installed across the capital later on.

The models on show have been judged in three phases so far. Judgement in the first phase was based on the artists’ CVs whereby 282 sculptors were chosen from among 902. The list was narrowed down to 61 in the second phase. Then two of the artists withdrew from the event, and finally 59 sculptures were picked based on Tehran’s urban status and displayed at the exhibit.

The exhibition runs from November 30 to December 26, 2018. The biennial event drew some 400 visitors during the first week. Of that number, 320 visitors have filled in the opinion forms dedicated to people’s views on urban sculptures.

What follows are photos of the exhibition retrieved from Mehr News Agency and the municipality’s website: