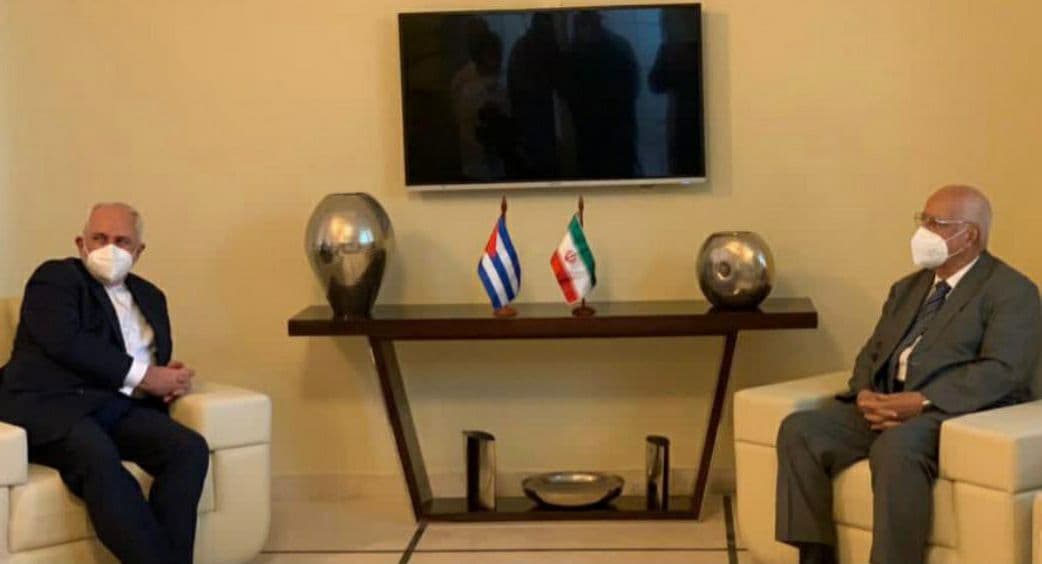 Iranian Foreign Minister Mohammad Javad Zarif sat down with Vice President of the Council of Ministers of Cuba Ricardo Cabrisas in Havana.

In the meeting, the two sides hailed good Tehran-Havana relations on the political front as well as mutual cooperation and coordination in international circles.

They urged closer cooperation in the fields of economy, energy and trade.

They also agreed to draw on one another’s experience in the domains of medicine, nanotechnology, science and energy as well as in the pharmaceutical industry.

Earlier, Zarif and his Cuban counterpart Bruno Rodríguez had discussed promotion of mutual cooperation in political and economic cooperation on Friday.

In the meeting, the two sides also exchanged views on international cooperation between Tehran and Havana.

During the talks, the two officials also discussed Iran and Cuba’s support for the cause of Palestine, reciprocal cooperation in the domains of energy, nanotechnology and biotechnology as well as coordination between Tehran and Havana on issues pertaining to Latin America and the Middle East. 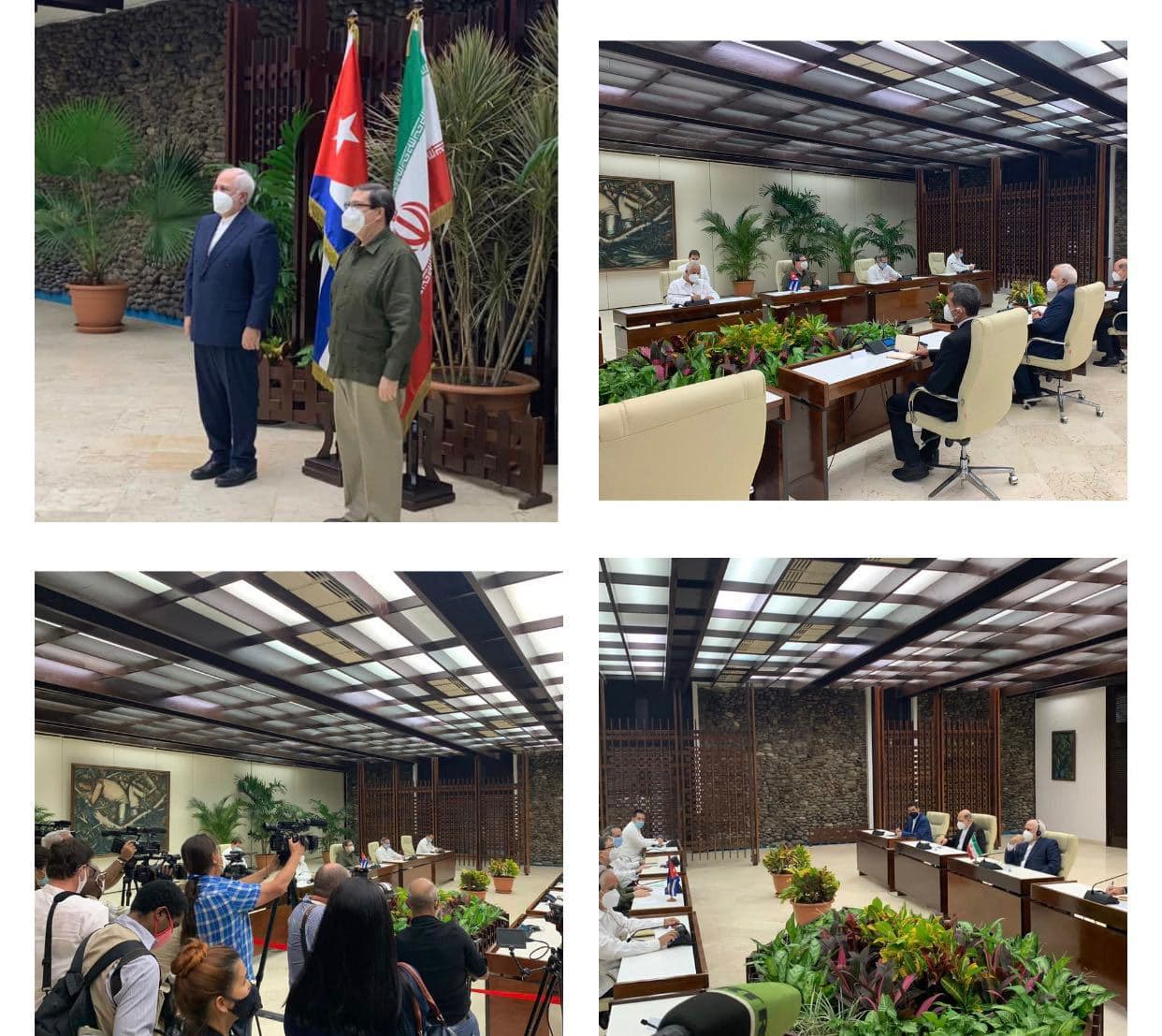