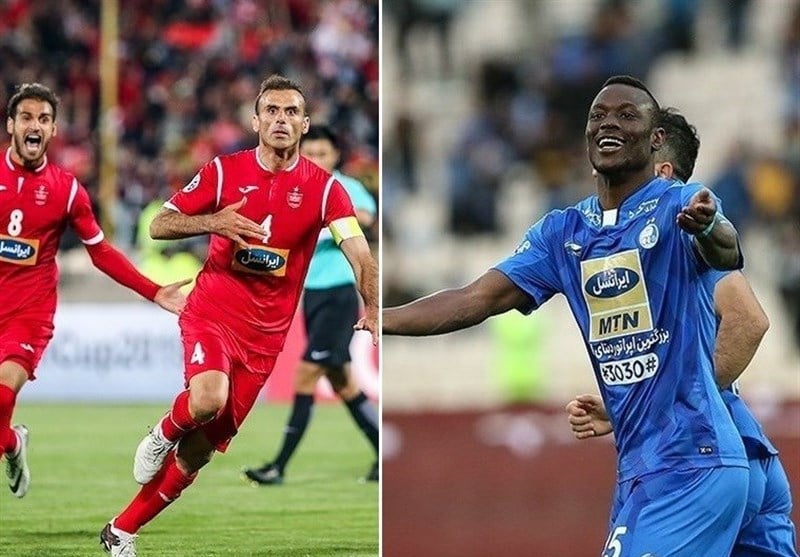 Esteghlal and Persepolis football teams of Iran will meet Qatari powerhouses in the quarter-final round of AFC Champions League.

Two-time champion Esteghlal set to face off against Qatar’s Al Sadd in the Asia West Zone.

The Iranian giant will host Al Sadd on Aug. 27 in Tehran and play the Qatari team in return leg in Doha on Sept. 17.

Persepolis also plays Al Duhail – who has won all eight of its matches in the ACL this year – on Aug. 28 in Doha and hosts the Qatari giant on Sept. 18 in Tehran.

Kashima Antlers from Japan, who has not gone beyond the quarter-final stage, will welcome China PR’s Tianjin Quanjian.