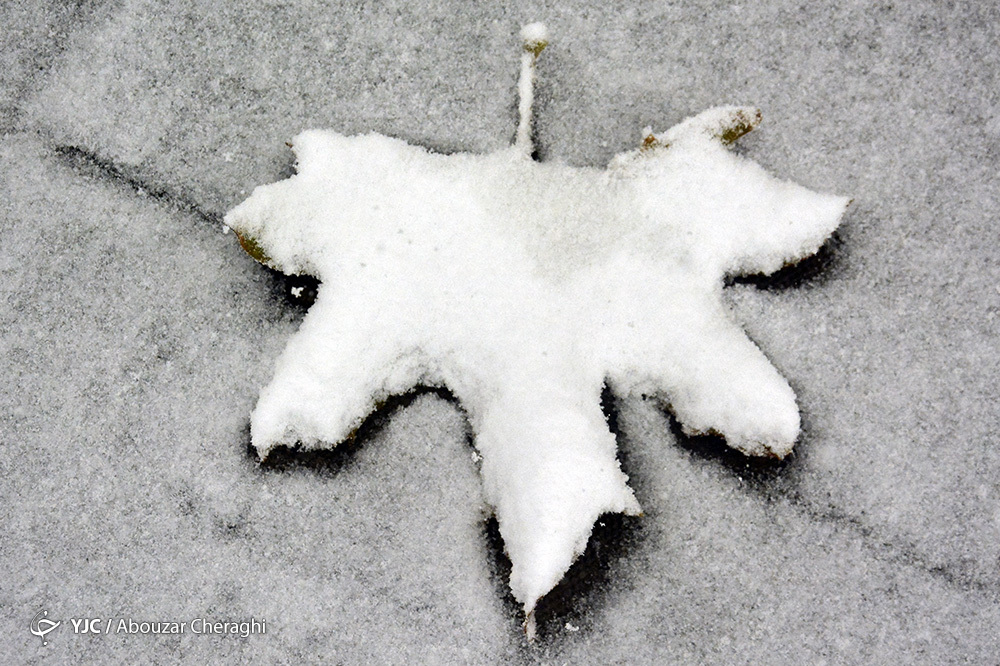 The first snowfall of autumn has blanketed many provinces of Iran, including the capital, Tehran, where citizens and officials have been surprised alike.

Despite earlier weather forecasts, the snow has left many people stranded in the streets.

Many highways and roads are currently blocked due to the autumn snowfall; and a heavy traffic jam has kept people in the streets, particularly in northern Tehran.

The heavy autumn snowfall comes shortly after the rise in gasoline prices, which has outraged many people across the country, causing sporadic protests in the streets.

What follows are photos of the autumn snowfall in Tehran retrieved from various sources: